Brooklyn Mother Took Bullets for Her Son During the Orlando Shooting

The bond between a mother and her children is like no other. A mom will do anything to protect her kids, and at the Orlando nightclub massacre that took the lives of 49 people, one mom gave the ultimate sacrifice – her life.

She even posted a video to Facebook of her and a friend salsa dancing just before the shooting.

When the shooting began, McCool’s sister-in-law, Ada Pressley, said McCool saw the gunman point the gun at them.

“Brenda saw him point the gun. She said, ‘Get down,’ to Isaiah and she got in front of him,” Pressley told the Daily News.

“She was shot dead. That’s how much she loved her kids. If it weren’t for her, he’d of been shot,” she added.

McCool was a two-time cancer survivor and the mother of 11 children. She moved to Orlando to be with her youngest kids and loved going dancing with Henderson, 21, who’s gay.

“He had to watch his mother die,” Khalisha told NBC. “He saw everybody getting killed.”

“He feels it was his fault,” she added.

McCool was shot “at least twice,” according to the Daily News, and was confirmed dead Monday evening.

“She was always really cool, but really a mom at the end of the day,” Khalisha said of her mother. “The sweetest lovingest (sic) person in the world.”

Farrell Marshall, McCool’s fifth oldest son, created a GoFundMe page to raise funds for the cost of their mother’s funeral and to help support her youngest kids. 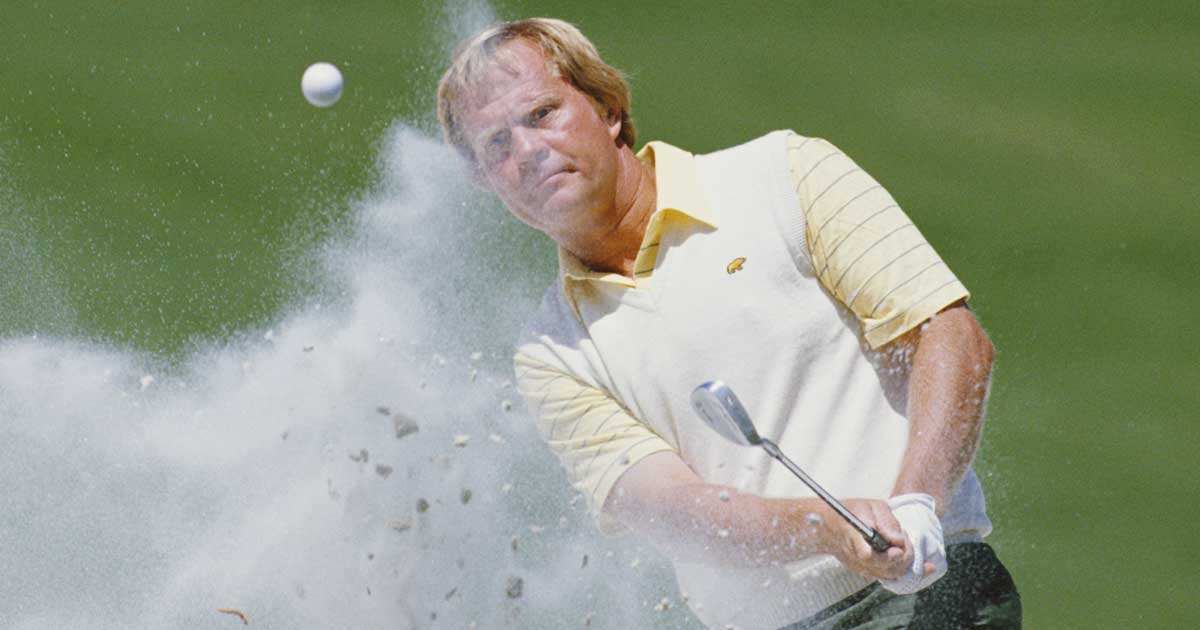