100 years ago Sunday, Ota Benga took a gun and fired it into his heart, ending his short and tragic life.

The tragic story of his life is being remembered widely after several news reports acknowledged the centennial.

Described as a “martyr for the cause to end racism,” Benga was born near the Kasai River located near the Democratic Republic of Congo. He stood four feet, eleven inches tall and had very sharp teeth, which was a tradition in his tribe. His early life in the Congo was full of heartbreak and violence as his wife and kids were killed by the Force Publique, a military force, which is now known as the Congolese National Army or ANC.

In 1904, American businessman Samuel Phillips Verner was tasked with acquiring pygmies for a “cultural evolution” display at the World’s Fair Louisiana Exposition in 1904. Verner encountered Benga during a Congo expedition.

Ota Benga, with his huntin spear once lived at the Museum of Natural History (and forced to wear a duck costume) pic.twitter.com/iJJiQTffpv

It is not known how Verner acquired Benga, but the Presbyterian missionary claimed to have saved him from his cannibalistic tribe who had kidnapped him.

Eventually, Verner found more natives and sent them to various exposition human displays around the United States. The controversial displays showed a number of “exotic” humans dressed in their native gear on a staged reproduction of their homes.

The 32-year-old returned back to Africa when the fair concluded, but returned to the United States after his new wife died of a snakebite.

That’s where the trouble for Benga began.

Verner forced Benga to live in a human display case at the American History of National History in New York. Benga was relocated to the Bronx Zoo after he threw a chair at Florence Guggenheim.

In 1906, 40 years after the abolishment of slavery, Benga was labeled as the “missing link” in a Bronx Zoo display with a monkey. Many people came to see Benga and were disgusted by his so-called “savage” behavior.

Eventually, the human exhibit came to an end when members of the Colored Baptists Ministers Conference protested the controversial display.

Although he was free, Benga was famous for all the wrong reasons. Crowds followed him everywhere and continued to called him derogatory names, thus having an affect on his psyche.

Benga moved to Lynchburg, Virginia where he attended school and changed his name to Otto Bingo.  He wanted to return to his home in Africa, but that wasn’t after the outbreak of World War I.

On March 20, 1916, Benga build a ceremonial fire and with a stolen gun, shot himself in the heart. Although the bullet pierced his heart, it could be surmised a broken heart was what actually killed him. Benga was buried in an unmarked grave in Lynchburg.

The Ota Benga episode remains a perfect illustration of the racism that pervaded New York at the time.

Benga’s legacy lives on as a constant reminder of human beings’ brutality toward each other. 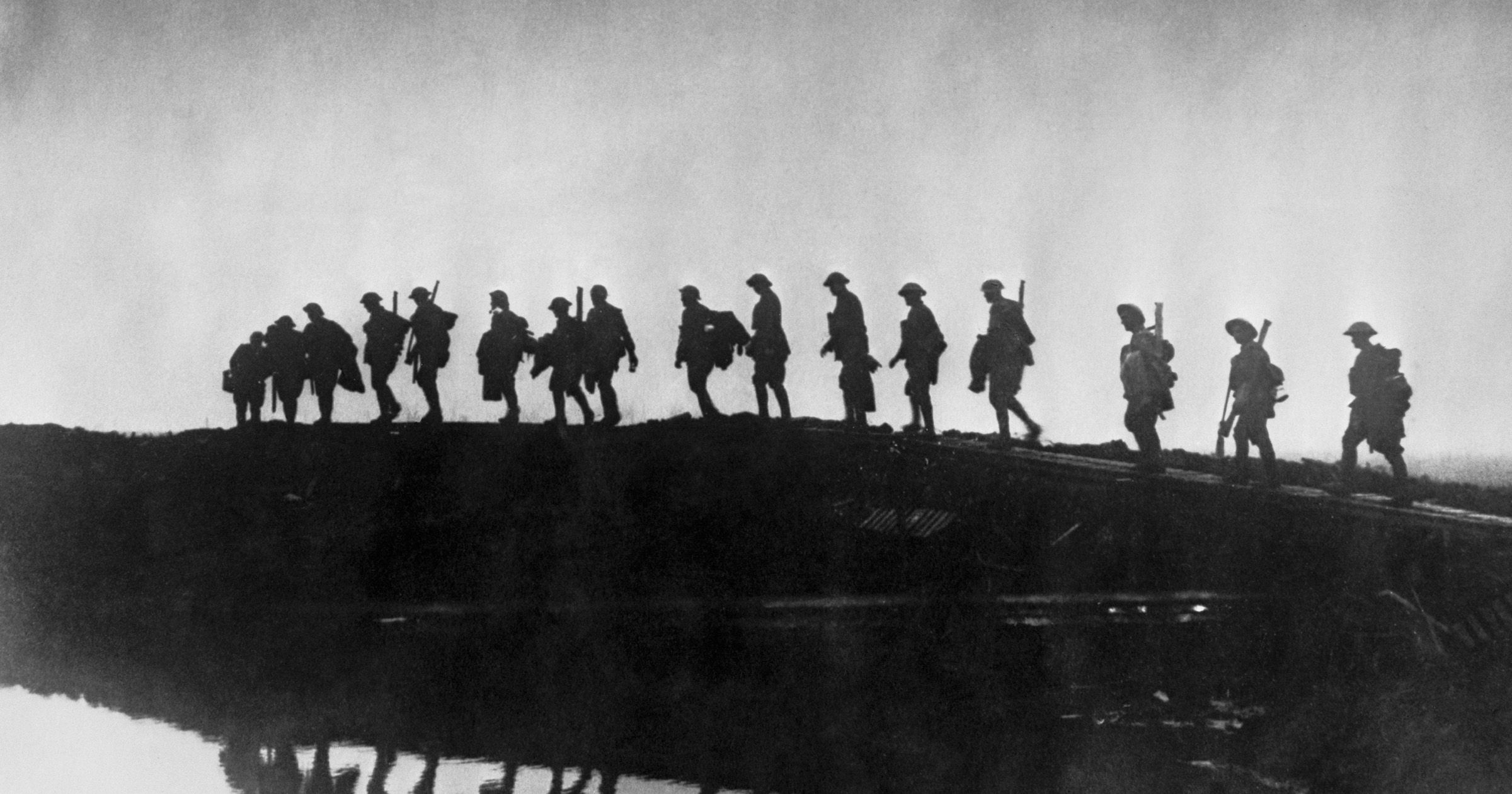 Can You Pass the Ultimate World War I Quiz?
Amazingly, it’s been over 100 years since the U.S. first got involved in World War I. Called the Great War — or (ironically) the “war to end all wars” — ...
click here to read more
Advertisement - Continue reading below
Share  On Facebook