The (Busy, Busy) Bumble Bee Could Be Endangered

One species of wild bumble bees has been proposed endangered and his brother and sisters could soon follow.

The U.S. Fish and Wildlife Service (FWS) on Wednesday proposed federal protection for the Bombus affinis species, known as the rusty patched bumble bee, and for it to be listed as endangered.

The rusty patched bumble bee is found in the upper Midwest and Northeastern parts of the country. It has been declining rapidly over the past couple of decades – by over 90 percent – as have other wild bee species, according to the FWS.

This particular bee gets its name from the noticeable rust-like colored blotch on its abdomen and it is the first wild bee to be proposed as endangered in the continental U.S. due to disease, pesticde use, climate change and habitat loss, the FWS say.

“Endangered Species Act safeguards are now the only way the bumble bee would have a fighting chance for survival,” Sarina Jepsen of the Xerces Society for Invertebrate Conservation, which has petitioned for the bee’s protection, told Reuters.

The proposed protection plan includes further debate of how much of an impact neonicotinoid pesticides, which are often used in agriculture and parks, have had on the decline in population.

Ensuring the bees survival is not only ethically right but beneficial to the nation as they polish wildflowers and approximately a third of the nation’s crops, according to Jepsen, who notes they are not to be confused with domesticated honey bees that are tracked much more easily.

Their annual economic value to farms exclusively is an estimated $3.5 billion, says experts, and they are just one of 46 other varieties of native bumble bees in the U.S. and Canada. Yet, over a quarter face extinction according to the Internal Union for Conversation of Nature.

Last year, the FWS proposed protections for seven types of yellow-faced, masked bees in Hawaii. The public comment period included in the Wednesday proposition will run through November 21, after which the agency could change its proposal based on public reaction or finalize a decision and move forward with ensuring the bee’s survival. 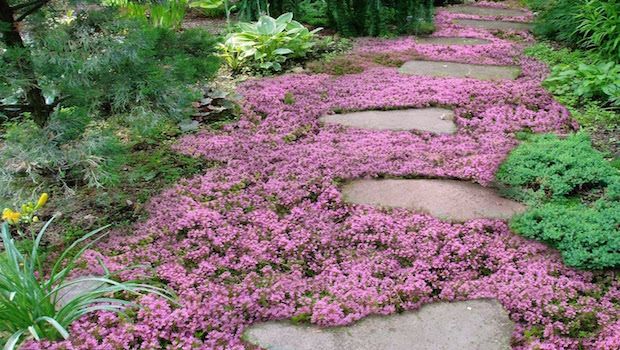