Transgender former Olympian Caitlyn Jenner will not face charges related to her involvement in a fatal car crash in Malibu, California earlier this year.

Kim Kardashian’s stepfather, who went by the name of Bruce Jenner at the time of the accident, was driving an SUV along the Pacific Coast Highway in February when the vehicle slammed into the back of another car. The collision caused a pile-up which sent Kim Howe’s car into oncoming traffic, resulting in her death.

In August, officials investigating the incident suggested Jenner’s actions “set off a chain of events” that led to Howe’s death by driving at a speed deemed unsafe for road conditions.

Jenner recently insisted she had been driving under the legal speed limit, and now the Los Angeles County District Attorney has ruled in her favor and will not file any charges of vehicular manslaughter.

According to TMZ, the D.A. decided that although Jenner was slow to hit the brakes, her conduct was not “unreasonable” with all the facts considered.

“We believed from the start that a thorough and objective investigation would clear Caitlyn of any criminal wrongdoing,” said her lawyer Blair Berk. “We are heartened the District Attorney has agreed that even a misdemeanor charge would not be appropriate.

“A traffic accident, however devastating and heartbreaking when a life is lost, is not necessarily a criminal matter.”

However, Jenner is still not in the clear over the tragic accident. She is facing a wrongful death lawsuit from Howe’s adult stepchildren, while one of the other drivers involved in the wreck, Jessica Steindorff, also filed civil action in June.

Jenner, 65, recently opened up about the incident on Today.

During the chat, Jenner admitted she remembers “very little” about the crash, but added, “A tragedy like this, you’ll never get over it. You just learn to live with it the best you possibly can…” 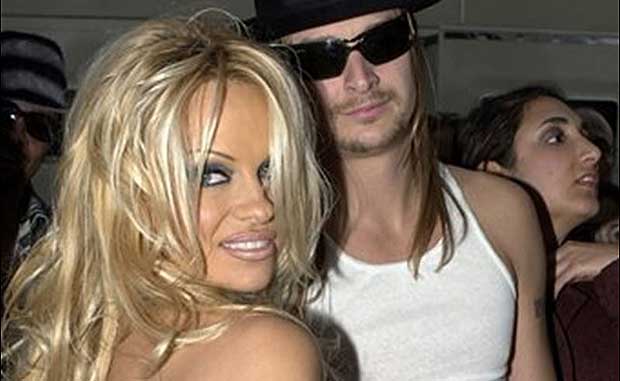