Caitlyn Jenner is set to become a double grandparent this year.

Just three months after the reality TV star’s son Burt announced he and his wife were expecting, the former Olympian’s daughter, Cassandra Marino, has revealed she’s pregnant, and due in October.

Marino’s kid will be her third. She and husband Mark Marino also share daughters Isabella and Francesca.

Both of them are Jenner’s children from her marriage to Chrystie Jenner, which lasted nine years from 1972 to 1981.

Jenner is also the grandmother to Kim Kardashian and Kanye West’s kids, Kourtney Kardashian and Scott Disick’s children and Brandon Jenner and his daughter. 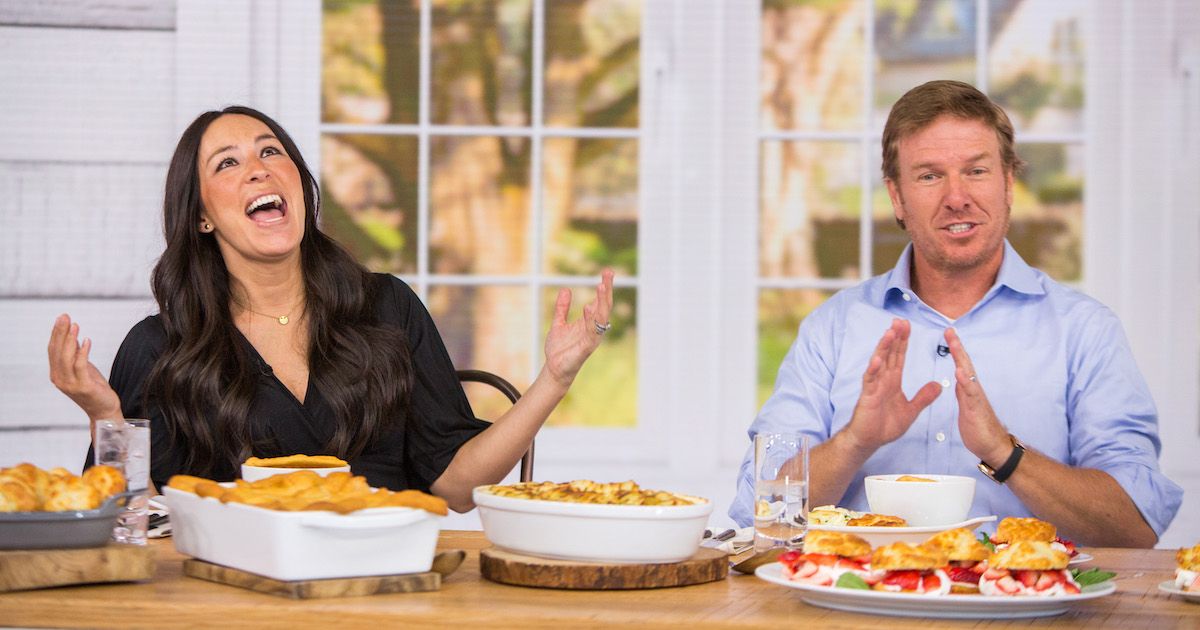