Calling All ’90s Kids! Crystal Pepsi Is Returning to Stores

Ghostbusters Hi-C Ecto Coolers are back on sale, Legends of the Hidden Temple is making a comeback, and Lisa Frank adult coloring books are bringing out the artist in every ’90s kid today. Now Pepsi has jumped onboard the nostalgia bandwagon with the announcement that they are re-releasing Crystal Pepsi, the clear-colored cola.

For a limited time only, Crystal Pepsi will be back on the shelves starting July 11 in Canada and August 8 in the United States.

The soda, which was only sold from 1992 to 1994, originally was pulled from shelves because of slow sales. The drink then picked up a cult following hoping to bring the product back, prompting an online campaign to trend across social media with the hashtag #BringBackCrystalPepsi.

The clear-colored cola was brought back last year for a short period of time and given to members of Pepsi’s brand loyalty program. Many of the thirteen-thousand six-packs that were given out ended up for sale on eBay, selling for over $100 per bottle.

“We’ve always had a special place in our heart for Crystal Pepsi, and there has been a huge groundswell of support to bring it back,” Stacy Taffet, marketing director, said in a statement this week.

Fans are thrilled that the product is coming back and shared their excitement across social media.

omg Crystal Pepsi is coming back. Last it was on shelves I was 6, and momma wouldn't let me have. Well now I'm an adult, so sorry momma.

Crystal Pepsi is coming back and I'm stoked!
I love you @pepsi

To celebrate the release of the classic soda, Pepsi is kicking off the “Summer of Crystal Pepsi” with a trailer online called “The Crystal Pepsi Trail,” poking fun at the popular ’90s computer game, “The Oregon Trail.”

“What better way to celebrate this iconic ’90s cola than to introduce a new take on one of the most beloved games of the decade. Totally rad!” Taffet said.

Check out the trailer below. 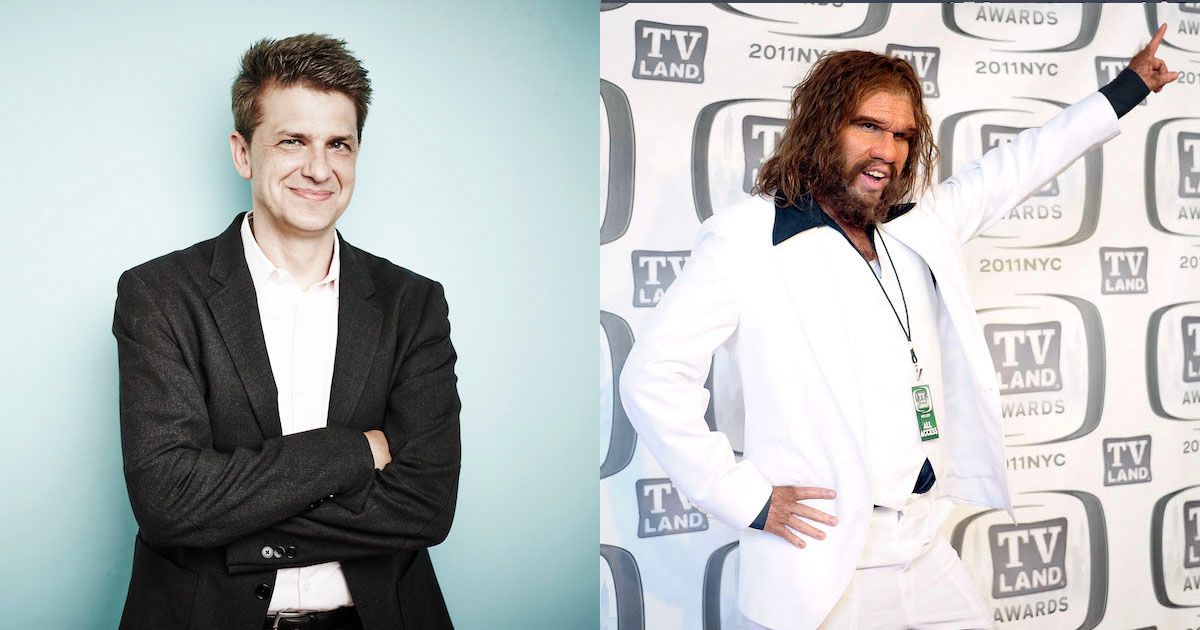 Familiar Faces From TV Commercials — Who Are They Really?
Anyone with a television set has no doubt experienced the following scenario at some point in their life: You’re sitting on your couch, watching your favorite movie or TV show, ...
click here to read more
Advertisement - Continue reading below
Share  On Facebook