Canine Is The ‘Best Man’ At Wounded Vets Wedding

In 2012, U.S. Army veteran Justin Lansford lost his leg in an IED explosion in Afghanistan. It was a miracle he survived.  For many, the difficulty of losing a limb can cause unforeseen stress, severe trauma or depression. Lansford doesn’t know how he would have made it through if not for a canine companion.

“”I was a paratrooper in the 82nd Airborne Division and we were in eastern Afghanistan in early 2012,” he told ABC’s Lara Spencer in 2014. “We struck an IED and it flipped my truck completely. I had bilaterally severed femurs which resulted in the amputation of my left leg.”

When Lansford returned back to the U.S., he was paired with Gabe, a then two-year-old Golden Retriever who had graduated from the Warrior Canine Connection, a nonprofit that pairs wounded veterans with support dogs. The animals are there to help their partners improve symptoms of post traumatic stress disorder (PTSD).

Three years later, the two have created an unshakeable bond, evidenced best by the events of this past weekend.

Lansford married his high school sweetheart and longtime girlfriend, Carol Balmes. They were engaged for about a year after Lansford last Veteran’s Day popped the big question to Balmes. And of course who was there to help that day too? None other than Gabe.

Beautiful dog, beautiful couple, and a beautiful happily ever after. 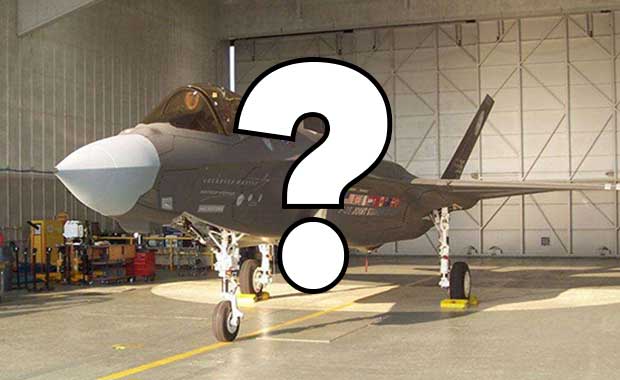