May 9, 2016 | By Jason Owen
Advertisement - Continue reading below

Captain America: Civil War may have divided superheroes onscreen, but it brought moviegoers together this weekend on its way to a box office-shattering debut.

Marvel’s third installment in the Captain America standalone films – which could rightly be considered Avengers 2.5 since almost every Avenger hero appears here – brought in $181.8 million in its opening weekend in the U.S., making it the fifth highest opening of all time.

With glowing reviews and positive word-of-mouth, as well as little competition at the summer box office for several weeks, Civil War looks to be the year’s first $1 billion success.

The total cume also gives Disney and Marvel four of the top 10 openings of all time, placing Civil War behind both Avengers movies and just ahead of Iron Man 3. Only Star Wars: The Force Awakens and Jurassic World place above Marvel on the all-time list. 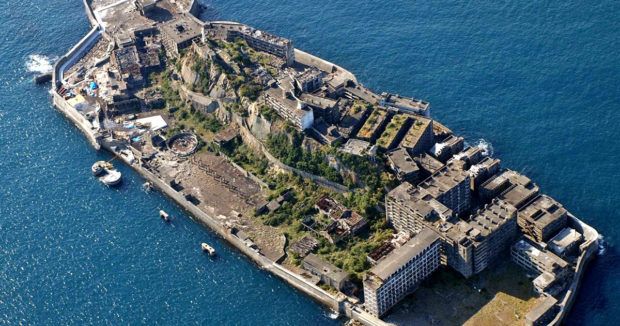 Abandoned Islands: Beautiful Ruins Throughout the World
Abandoned islands might not be your first choice of travel destination. But, they’re rich in history and perhaps even more beautiful in their deteriorated states. Reasons for their abandonment range ...
click here to read more
Advertisement - Continue reading below
Advertisement - Continue reading below
Share  On Facebook