Researchers have confirmed that the cause of London’s Great Plague in 1665, a long-held debate, was in fact the bubonic plague.

A year following initial findings at a Great Plague burial pit on the Crossrail site at Liverpool Street in London it is finally confirmed that the identity of the bacteria behind the Great Plague is Yersinia pestis bacterium, an agent that causes the bubonic plague, not another pathogen as many others thought.

Around 3,500 burials were uncovered through excavation of the site over the past five-and-half-years and test results of the skeletons, done in Germany, revealed the DNA presence of the bacterium agent which causes bubonic plague.

Molecular Palaeopathologist Kirsten Bos, from the Max Planck Institute for the Science of Human History in Jena, Germany, said, “We don’t know why the Great Plague of London was the last major outbreak of plague in the UK and whether there were genetic differences in the past, those strains that were circulating in Europe to those circulating today; these are all things we’re trying to address by assembling more genetic information from ancient organisms.”

The Great Plague of London killed an estimated 100,000 people over one year, which was a quarter of London’s population at the time. Bos and her team are continuing to sequence the full DNA genome in hopes of better understanding how the disease evolved and spread so widely and rapidly.

Concern of getting the bubonic plague from the excavated remains is futile, as the Yersinia pestis bacterium cannot survive in the ground. 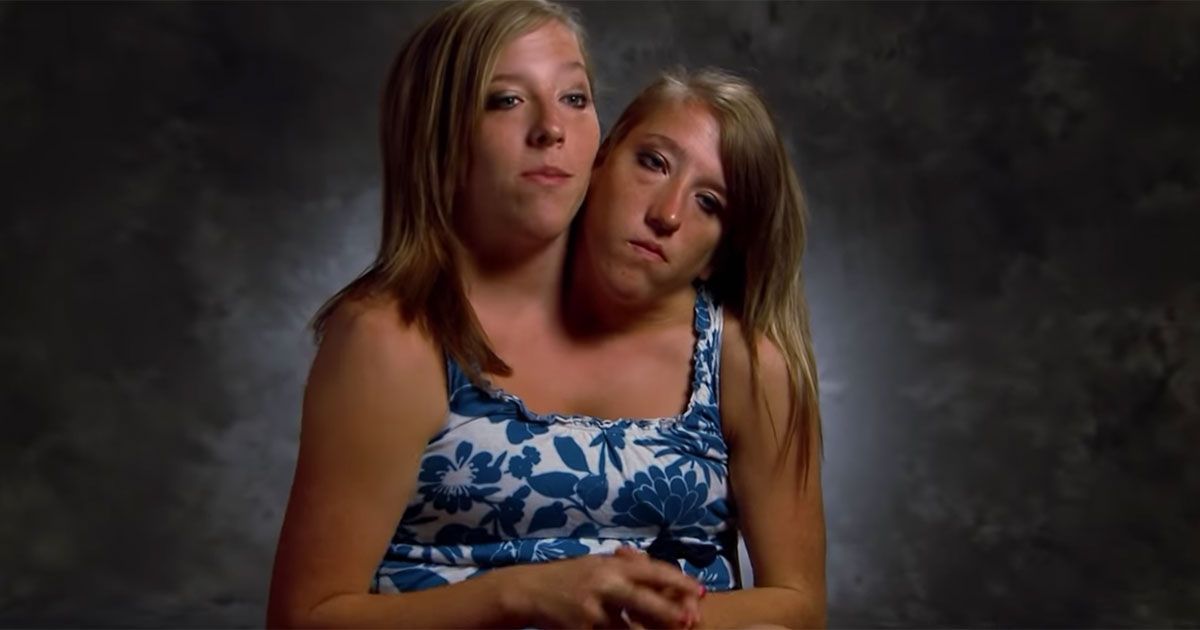