In 2013, former soldier Manning, then known as Bradley, was sentenced to 35 years in prison for leaking classified military and diplomatic information to whistleblowing site WikiLeaks in 2010 while working as an intelligence analyst.

Obama announced more than 200 commutations and 63 pardons on Tuesday, and included Manning, who will now be freed in May rather than in 2045.

Stars took to social media to praise the decision, such as Ruffalo, who wrote, “Bravo! @POTUS for commutation of Chelsea Manning” and Cusack who called it “a wonderful thing” and REM frontman Stipe, who issued a statement to Billboard.com which read, “Incredible courage on the part of both Obama and Chelsea Manning… What a thrilling day for true patriots!!”

Documentary maker Michael Moore wrote, “THANK YOU President Obama for commuting the prison sentence of Chelsea Manning!!! She will be released in May — instead of in 2045!! THANK U” and actor Randy Quaid wrote, “So happy about Chelsea Manning pardon! Thank you, @Potus for Manning up.”

News anchor Katie Couric revealed she had been on the phone to Manning’s attorney Chase Strangio, who reportedly said to her: “If you had told me a month ago President Obama was even considering this, I wouldn’t have believed it.”

Actor Albert Brooks joked that he couldn’t wait to see what President-elect Donald Trump would have to say about the news on Twitter and Cusack questioned why Obama didn’t pardon Edward Snowden, who leaked classified information about the mass surveillance techniques used by the National Security Agency (NSA) in 2013. He is currently living in Russia, where he has been granted asylum.

“Why are we thanking not demanding Obama pardon Snowden & others ?,” he wrote. 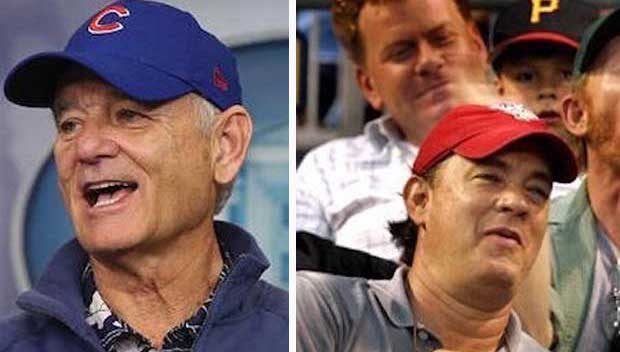