Charlie Sheen was booted from a bar in California on Saturday night after he allegedly damaged a woman’s phone while in a drunken daze.

The former Two and a Half Men star was downing drinks at Hennessey’s Tavern in Dana Point, where fans began to approach the actor and ask him to pose for pictures.

According to editors at TMZ, a woman attempted to film a video of him on her cell phone, but Sheen disapproved, and allegedly knocked the device out of her hand.

In video footage obtained by TMZ, a security guard is shown grabbing Sheen and dragging him out of the establishment.

Sheen then appears to make up with the bouncer by shaking his hand before leaving. 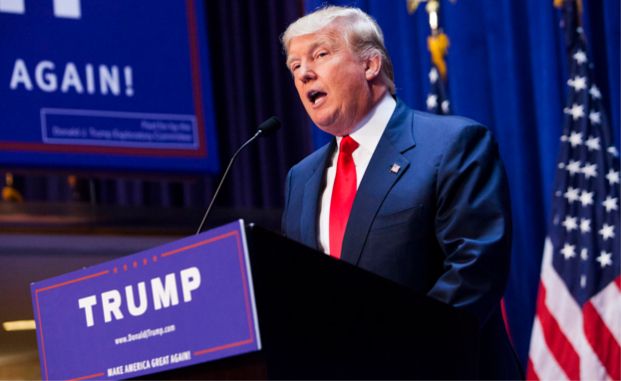