A Chicago sports-anchor put NBC and the International Olympic Committee on blast in an epic on-air rant on Wednesday.

WGN’S Pat Tomasulo was fed up with the broadcasting restrictions NBC has put on coverage of the 2016 Rio games, including limiting sports programs to only two minutes of footage and barring usage of the Olympic logo and theme song.

With no footage left to work with, Tomasulo began ripping apart NBC for their rules, before declaring that he wouldn’t even use the word Olympics instead referring to the games as of “The International Athletic Competition Run By One Of The Most Corrupt Organizations In The World.”

From there, Tomasulo introduced a logo of multi-colored triangles similar to the Olympic rings. Next he ran down the day’s Olympic events accompanied by an R. Kelly song and footage of one of his own high school wrestling matches.

Suffice to say, it seems likely that the anchor won’t be getting a Christmas card from NBC or the IOC. 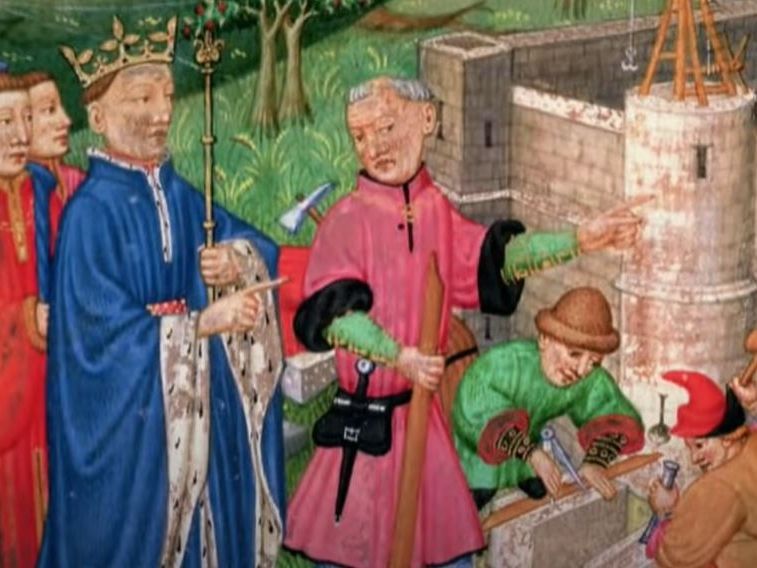 Facts About the Freemasons That Shed Light on Their Mysterious Society
Although the Freemasons are the oldest fraternal organization in the world, it’s probably safe to say that most of us know next to nothing about their secretive society. They’ve been ...
click here to read more
Advertisement - Continue reading below
Share  On Facebook