Bullying is not something to be taken lightly and some fathers have taken to social media in protest. One father relayed his displeasure of his bullied son to the Twitter universe by asking for a unique gift in celebration of his upcoming birthday.

Days before his son Ollie’s 9th birthday On July 5, Chris Hope-Smith tweeted, “Strange request. Anyone know anyone famous/well known who could send Ollie a positive/9th birthday message. The bully keeps saying to him that everything O has, he has bigger/better/more often. O excited for his birthday but keeps being told it won’t be as good as his own. I would be so grateful and I appreciate it is an odd request. Just would love someone to tell him he does mean something and bullying is not ok, ever.”

What he received in return was unexpected and priceless — thousands of inspirational birthday messages from famous folks. Some posted videos and GIFs, while others wrote their wishes to Ollie.

The replied messages from celebrities all over the world — including movie stars, singers, athletes, cartoonists, even astronauts — blew up Hope-Smith’s Twitter account. Hope-Smith’s account was besieged by almost 10,000 retweets and responses.

“I think I may have broken Twitter,” Hope Smith tweeted. “I will respond to you all. I promise. x”

Mark Hamill tweeted a message with a Star Wars theme.

“Happy Birthday Ollie!” he tweeted. “Ignore the sad people who bully you & know you are loved by family & friends-The Force is w/ YOU-always!”

@Hopenlesmyth Happy Birthday Ollie! Ignore the sad people who bully you & know you are loved by family & friends-The Force is w/ YOU-always!

Singer Dionne Warwick wrote a tweet instead of singing it.

“Ollie! Happy birthday! 9 years old is a fun age!” she tweeted. “I hope your day was all that you dreamed. Shoot for the stars and always be kind. xx”

Ollie! Happy birthday! 9 years old is a fun age! I hope your day was all that you dreamed. Shoot for the stars and always be kind. ✨? xx

The messages heartened Ollie’s mom, Natalie Hope-Smith. She borrowed her husband’s Twitter account to thank everyone for their kindnesses.

“Hi, I’m Ollie’s mum (married to Chris),” she tweet.ed “I don’t ‘tweet’ and always go on at him for spending too much time on Twitter!! However, this time I am completely overwhelmed by everyones (sic) kind thoughts. You do not know what this means to me and will to Ollie when we show him. I have been battling with this matter for over a year and am only just now being listened to. It is heartbreaking listening to an 8 year old think that he is worthless and ‘shouldn’t be here’. I know that we are definately (sic) not the only ones in the world to be going through this but I just want to say, from the bottom of my heart ‘Thank You’ so much. You really don’t know what this means, Natalie xx.”

In response to the overwhelming retweets to a father’s birthday wish for his son, Chris Hope-Smith made his Twitter account protected. For an update on the birthday messages, follow @Hopenlesmyth. 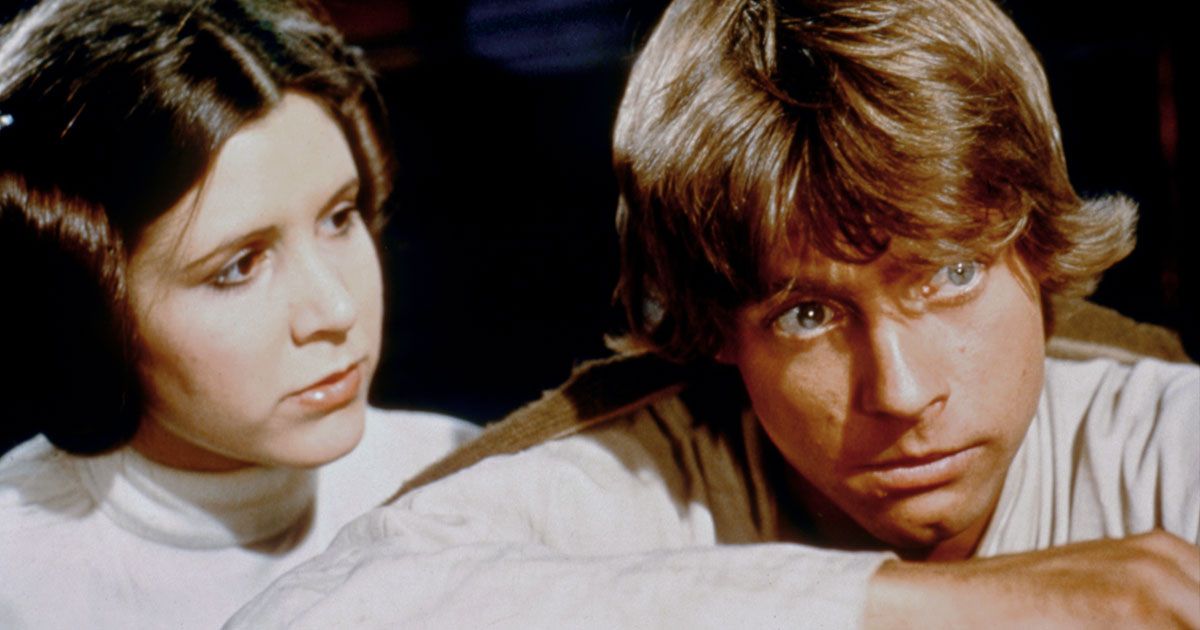