Sources tell The Hollywood Reporter both stars have been given major pay incentives to lead a fourth film after portraying Captain Kirk and Mr. Spock in the first two movies.

The third installment of the new Star Trek franchise will begin shooting in Vancouver next week.

Quinto and Pine and their castmates Zoe Saldana, Karl Urban, Simon Pegg, Anton Yelchin and John Cho signed on for the movie that relaunched the franchise in 2009 with options for two sequels. All seven will appear in the third Star Trek film, and insiders tell The Hollywood Reporter that Pine, who earned only $600,000 (GBP400,000) for the first movie, has been offered a $6 million (GBP4 million) deal to star in the fourth movie.

Meanwhile, in less positive Star Trek news, the producers behind the third film have come under fire from Vancouver locals amid claims they’ve taken over a popular park for filming – and chopped down trees.

Cast and crew have taken over a large portion of Stawamus Chief Provincial Park, and hikers and outdoors folk alike have protested to local officials, claiming production bosses are changing the landscape for a film sequence.

One park fan tells the news outlet, “It strikes me as frustrating and odd that a company would have more rights in a provincial park than those of us that are paying taxes.” 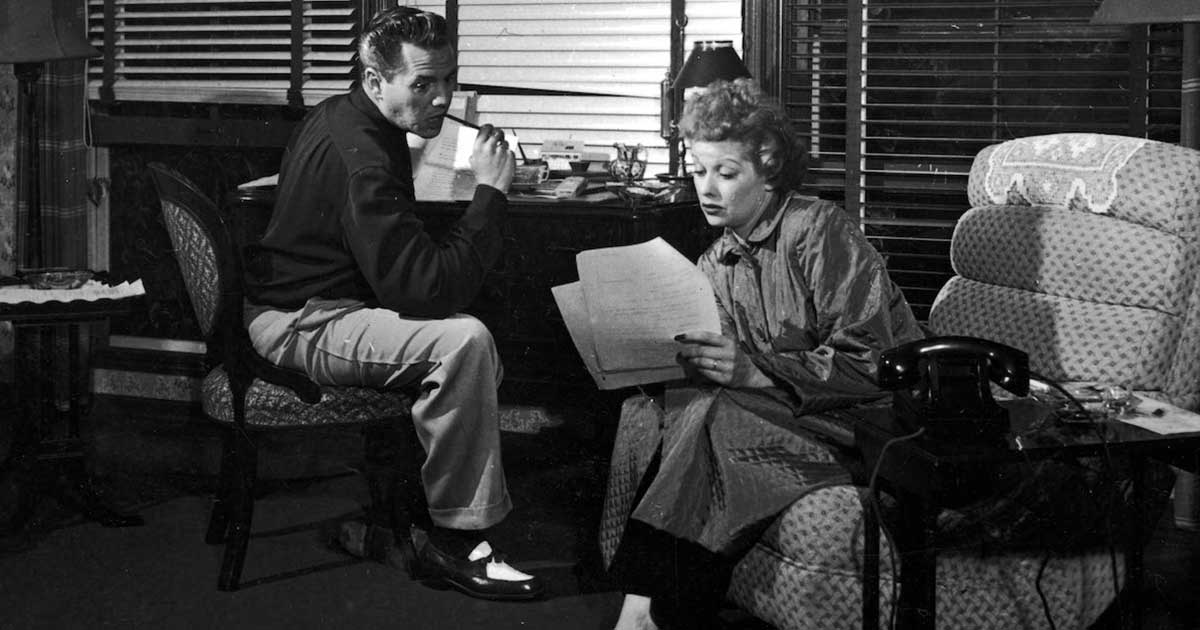