93-year-old Clarence Purvis eats lunch with his wife in the same restaurant every day, just as he has for the past 13 years. The only catch? She passed away in 2013.

Every day, Purvis brings a framed photo of his wife Carolyn to lunch with him at Smith’s Restaurant in Reidsville, Georgia.

While some might find Clarence Purvis’s mourning a bit over the top, others think it’s sweet. Smith’s Restaurant owner Joyce James has no problem with it. She told the station, “He’s a part of this restaurant. He is a part.”

“I asked my husband, I said, ‘You know if something happened to me, will you put my picture on the table?’ He said, ‘I don’t think so dear.’ He said, ‘I love you but, that might be a little much,’” James added.

The daily meals aren’t the only way Purvis keeps his wife’s memory alive. His home is full of mementos and photographs from their six decades together, including a stained glass lamp that he leaves eternally lit.

“This here, that lamp ain’t never turned off, not since she came out of the hospital five months before she passed,” he explained.

Clarence Purvis also visits his wife’s grave frequently, 125 times a month by his count. Purvis maintains the site, and often speaks to his wife as though she’s there.

“I love you, baby. I wish you could go home with me. Come on let’s go. You can’t go or you would, wouldn’t you? I would stay in your place,” he tells her.

Clarence Purvis will one day be reunited with Carolyn in “her place,” however he’s content with his current routine, which he sums up as, “Eat lunch, come back, watch television, go to bed, love one another. What more you want?”

Be sure to SHARE this story with anyone who believes in true love. 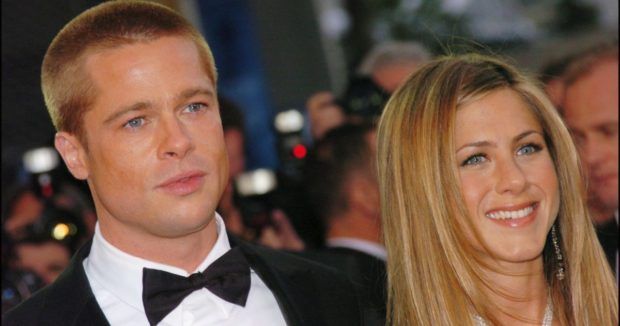