Woman Teaches Service Dog to Protect Her Head During Seizures – Must Watch!

Colt’s owner suffers from a traumatic brain injury (TBI) and can die if she smashes her head on the ground. In order to prevent that from happening, she has trained her Weimaraner and English Labrador to help her keep safe.

Check out the video below to see the safety training in action.

According to Colt’s owner, the dog cannot be trained to predict an upcoming seizure. Instead, he uses his natural instincts to sense a seizure, just like his owner.

Colt has been trained in a way that keeps both him and his owner safe during a fall. Colt’s owner has previously trained military K9’s, making training Colt a breeze.

Colt keeps up with the training constantly. About a year and a half ago he was considered fully trained, yet he is frequently sharpening his skills.

“He will never stop trying until I am safe, even when the floors are slippery,” Colt’s owner shared in her video.

The sharp K9 keeps up his mental and physical skills by sticking to a strict diet. The pup follows a “Prey Model Raw PMR and Frankenprey diet.”

“This is a raw diet including 80% muscle meat, 10% meaty bones, and 10% organs. No vegetables included in meals,” Colt’s owner explained to Rumble.

Hopefully Colt’s diet includes some yummy treats! He truly deserves a reward for this skill! 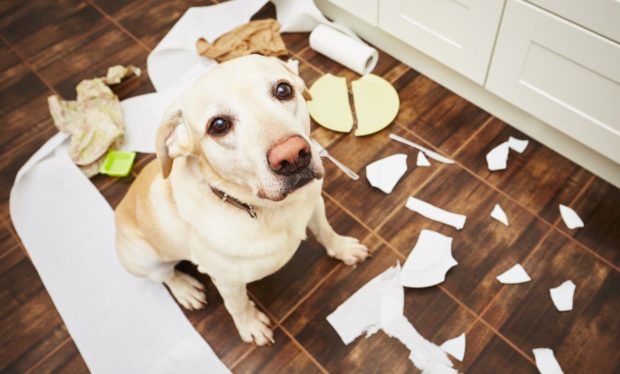