You’d think they would learn by now.

The hilarious and talented comedian, Steve Hofstetter, has made a point of documenting his experiences with hecklers over the past decade.

Not uncommon in stand up comedy shows, Hofstetter handles these boisterous individuals like a true boss.

In a recent performance, the comedian begins a riff about parenting claiming, “It takes more effort to order a pizza than it does to have a child.”

While the quip earned him a round of laughter from the audience, one unidentified female took offense to the comment and exclaimd, “Bulls**t!” in response.

The heckler continued with the persistent question of, “How many children have you had?” while Hofstetter stands by his claim, answering her question with another.

“Have you ever ordered a pizza by accident?”

The back and forth continues on the part of the extremely funny comedian when he asks her if she’s a sports fan. When she says she is, Hofstetter unloads with complete annihilation. Watch:

She’s gonna need some serious ice for these burns. 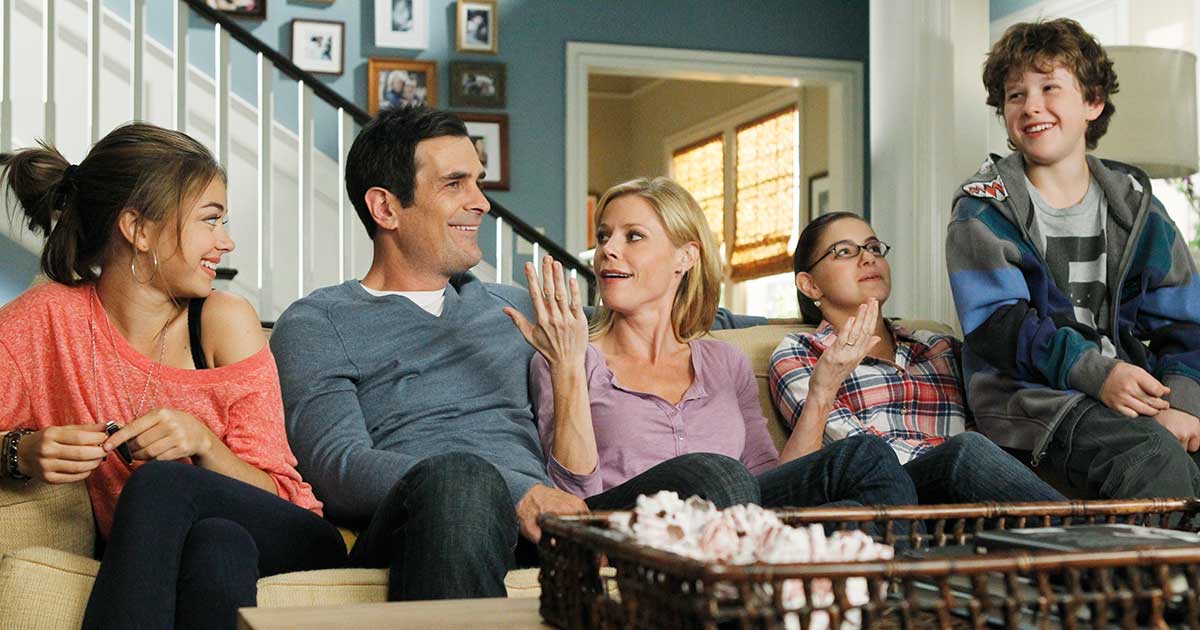 9 Things Every Parent Can Do to Raise Successful Children
It is every parent’s dream to watch their kids grow up to succeed. We hope that our success in life will be imitated by our little ones. However, there isn’t ...
click here to read more
Advertisement - Continue reading below
Share  On Facebook