Talk about a match made in heaven.

When Heather Krueger was diagnosed with stage 4 liver disease, she didn’t think she would have long to live. Her doctors told her it would only be a few months, unless she could find a liver transplant.

“I was told I had less than a 50 percent chance of living more than two months. It was traumatic,” Krueger shared with ABC.

Enter Chris Dempsey, a complete stranger at the time who overheard about Krueger’s situation from his coworker, who happened to be Krueger’s cousin.

“When I heard about it, I just thought I would want someone to help me,” Dempsey explained.

Without knowing much about Krueger, Dempsey started to undergo tests to see what he could do to help.

“When I heard about her situation, I just put myself in that situation, thinking if this was one of my family members or me, I would want somebody to help me out,” Dempsey told Today. “My mom was kind of nervous at first for me. Some people didn’t understand why I would do this for a stranger, but as time went on, people changed their tune and thought it was a cool thing I was doing.”

In January of 2015, Dempsey found out he was a match to be a donor.

“I found out I was a match, so I called her up and told her, ‘I’m going to be your donor; let’s do this,”’ Dempsey shared. “She was just ecstatic.”

“I got off the phone and ran down the hallway, and my mother and I were both crying our eyes out in disbelief,” Krueger said. “I had never even met this man before.”

The pair then met for lunch to discuss the procedure, where they really started to bond.

“Once we started hanging out more and more before the surgery, I started thinking she’s a great girl, and it progressed from there,” Dempsey said.

After the transplant was complete and they were both perfectly healthy, the duo realized they shared more than just a liver.

“He had told me at the beginning of everything, ‘You owe me absolutely nothing for this. We can go our separate ways if that’s what you want,'” Krueger said. “It was kind of like, we do have this special bond, but is this just because I’m sick that I’m feeling this way? You had to kind of separate that, but after the surgery, I realized it went beyond that.”

The couple began to date a few months after their surgery and really hit it off. Dempsey proposed to Krueger last December and the couple married early this October.

The whole event goes to show that you never know what a simple act of kindness can lead to.

“I think about all the what-ifs, like the fact that he normally didn’t go into that break room for lunch, or that my cousin is a seasonal worker who happened to be in there that day, or whether someone else would have come forward, and would it have been in time?” Krueger said. “I had an angel watching over me.” 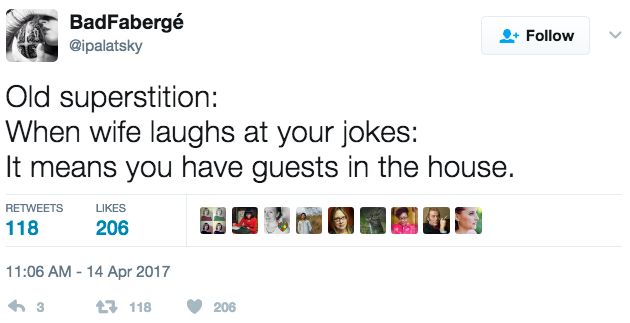