When Hamilton, New Jersey, resident Anne Glancey was facing a fine of up to $1,000 per day on her dilapidated home, her kind neighbors came to her rescue.

Kristin Polhemus and her husband Adam had recently moved into the area when they learned from the family who sold them their home of Glancey’s situation. The elderly woman was facing three home violations, which included having peeling paint on the exterior, having a deserted car in her driveway, and an overgrown lawn, according to ABC News.

But the Polhemus’s knew they had to do something.

“In life, we are called to love our neighbors as ourselves. We wanted to help her out of an act of love,” Polhemus told ABC.

So, they rounded up neighbors, members of their church, and friends to help clean up Glancey’s house for free.

“One of our neighbors shored up the foundation and flooring while others performed structural repair to the side porch,” Polhemus said. “We removed, scraped, primed and painted shutters; and we scraped, primed, and painted the exterior of the home. We helped Anne donate her car and we did landscaping to bring her lawn back to its original beauty.”

If that wasn’t enough, town officials also dismissed all violations against Glancey.

“I can say with certainty that none of us wanted any recognition for this project,” Polhemus said. “We do hope that everyone reading this will take a look at their own neighborhoods with a new set of eyes. What needs fixing? Who needs a friend or companion? How can you help? Your neighbors are just family members you don’t know that well yet, and the relationship starts with you. I can’t promise it will be easy, but I can promise it will be worth it.”

She also mentioned that Glancey is now inspired to “continue improving her home inside and out.”

Because of the Polhemus’ kind act, not only does an elderly woman have a new home, but also new friendships as well.

Glancey told ABC: “I’m very grateful for their concern and their help and I tried to be as helpful as I could be when the workers came. I think they have a sense of generosity in reaching out to other people and that’s worth noting. It’s something that should be contagious. I hope to live in [my home] happily.” 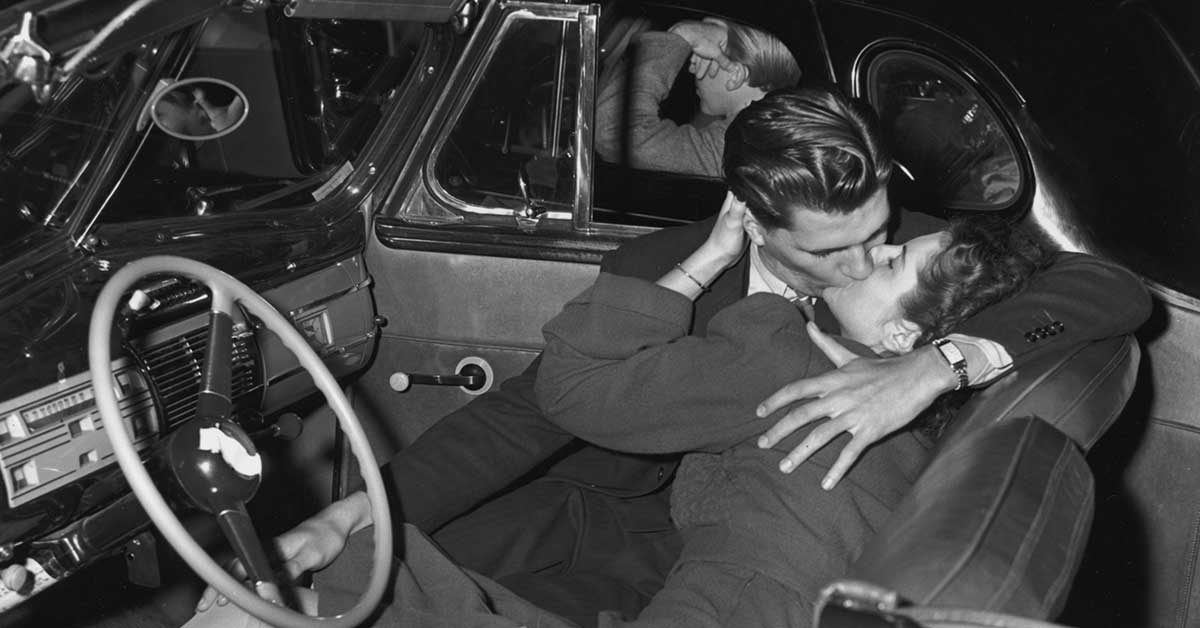