Funnyman Damon Wayans appeared on a talk radio show Friday where the once-popular movie star weighed in on the sexual assault allegations against Bill Cosby, calling the whole thing nothing but a “money hoax.”

More than 50 women have come forward in the past year, all claiming Cosby drugged, raped, or acted inappropriately in a series of decades-old incidents, which are no longer punishable by law.

The comic has not been charged with any crime related to the accusations and his lawyers have dismissed most of the claims – but they keep piling up.

And despite evidence to the contrary, Wayans believes Cosby is innocent, telling Power 105’s The Breakfast Club, “If I was him, I would divorce my wife, give her all my money and then I would go do a deposition. I would light a three-hour cigar. I’d have some wine and maybe a Quaalude, and I would just go off, because I don’t believe that he was raping. I believe he was in relationships with all of them. Then he’s like, ‘You know what? I’m 78. It don’t work like that no more. I can’t get it up for any of y’all. Bye, b**ches’, and then they’re like, ‘Oh, really? Rape!'”

Wayans continued, “If you listen to them (accusers) talk, they go, ‘Well, the first time…’ The first time? B**ch, how many times did it happen? Just listen to what they’re saying and some of them really (are) unrapeable. I just look at them and go, ‘You don’t want that. Get out of here’. How big is his penis that it gives you amnesia for 40 years?”

Wayans’ comments come as Cosby prepares for a deposition in an upcoming sexual assault case. The embattled actor is due to be quizzed about allegations he acted inappropriately with Judy Huth during a party at the Playboy Mansion in California in 1974 when she was just 15.

The meeting with Huth’s legal team, led by Gloria Allred, who is representing a number of the 50-plus women who have gone public with decades-old accusations of sexual abuse against 78-year-old star, is set for October 9. 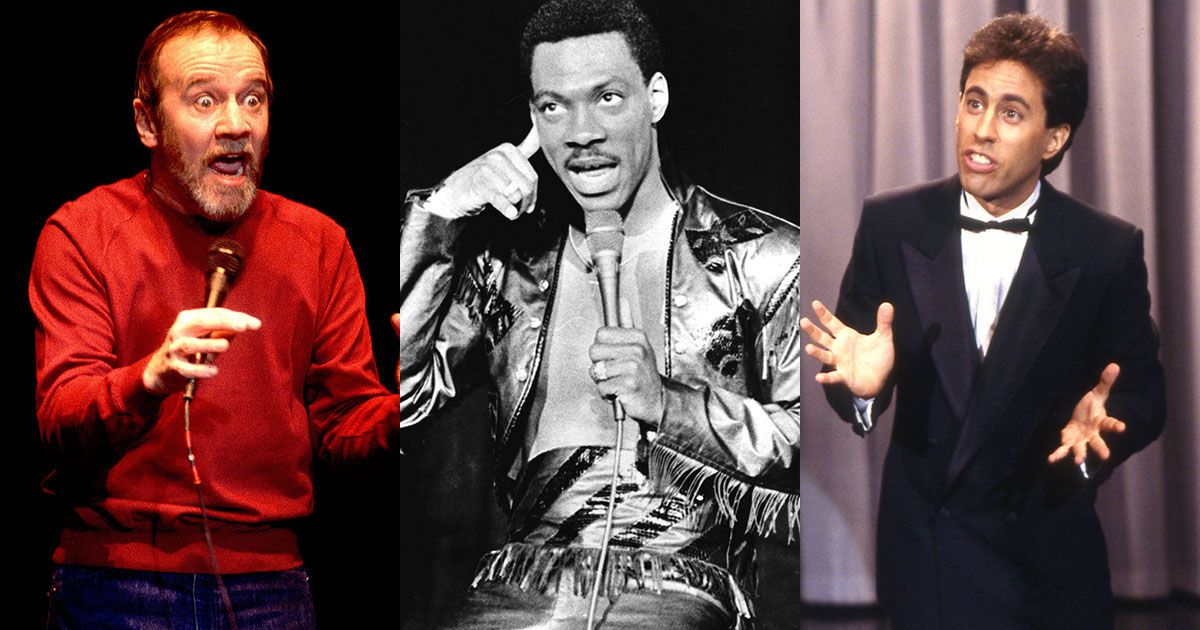 The Greatest Stand-Up Comedians of All Time
Stand-up comedy is a craft unlike any other in show business. Many, in fact, consider it the hardest thing to master in entertainment, and if you’ve ever been to a ...
click here to read more
Advertisement - Continue reading below
Share  On Facebook