There are many things that patrolling police officers watch for on the road – namely driving while intoxicated or driving while texting. But being pulled over for speeding while tying a necktie is a new probable offense that one Wisconsin officer came across on November 30.

In an act of incredible kindness, Officer Martin Folczyk offered to properly tie a student’s tie before sending him on his way with just a warning. This was captured on the officer’s dash cam and promptly posted on the Menomonie Police Department’s Facebook page.

“He felt that it was not a big deal and that it was something that any other officer would have done in the given situation,” a representative with the Menomonie Police Department wrote to Your Daily Dish.

The dash cam video, which has gone viral with 775,000 views, shows Officer Folczyk in pursuit of the silver BMW as it enters the parking lot.

The student, Trevor Keeney of University of Wisconsin-Stout, casually exits his car and the cop asks, “How’s it going?”

The student replies, “Good, how are you?”

Officer Folczyk informs him he was stopped for speeding. The student calmly explains, “I was trying to get a tie tied. I have a presentation. I contacted a buddy who I thought was home but he’s not. And I’m running behind.”

Allegedly, he was speeding to his friend’s house to solicit him to tie his tie. The cop asks for the tie in question and loops it around his own neck.

The cop then asks, “While I do this, why don’t you grab your proof of insurance and your driver’s license?”

As the cop speedily ties a Windsor knot, the student scoots around to the other side of the car to get his documents. The student’s papers are exchanged for the adjustable knotted tie. Even after reprimanding him for his lapsed insurance, the cop helps Keeney adjust his tie like a father would for his son on his first date.

As they both head to their respective vehicles, the student thanks Officer Folczyk, who congenially warns, “Alright man, slow down!”

Keeney told ABC News he received a 92 on the presentation. He was also invited to the police station for a lesson in the art of proper necktie tying.

“I went back and met with him for about 30 minutes and he taught me! It was cool,” he said.

While many people online praised the cop’s kind gesture, some people believe that the dash cam video is an example of racial privilege by suggesting that a person of color might not have received the same treatment from law enforcement.

Driver speeding in BMW, exits car when pulled, has expired paperwork &…cop lets him off after tying tie. Got privilege? #inequity

https://t.co/NWpW96137H
White privilege is when you can jump out of a car during a stop, have the cop tie your tie, and go on your way. 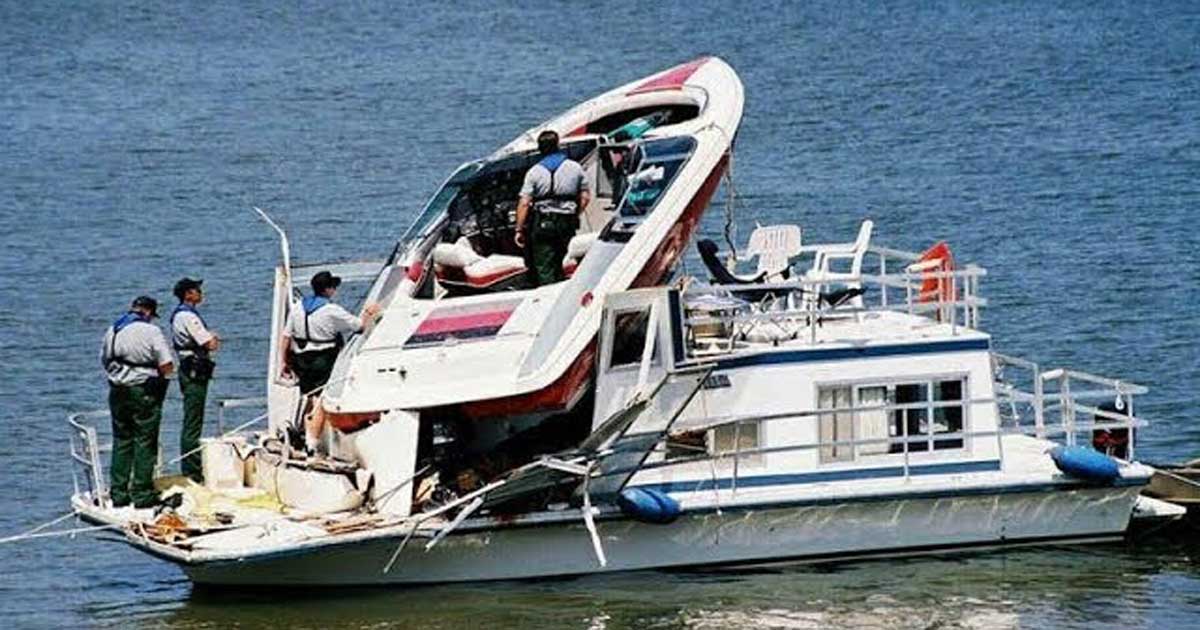