Earlier this month, an unknown good samaritan paid for a child’s plane ticket after the girl’s father couldn’t afford it. Now that stranger has been reportedly identified as Debbie Bolton.

The story first came to light in a March 9 Facebook post on the Love What Matters page. The post, submitted by Kevin Leslie, begins by setting the scene and explaining the situation.

“A gentleman was checking in for his flight when the agent asked how old his daughter was. He said she had recently turned two. The agent then asked if she had a ticket. The man was confused because he was under the impression she could ride for free. (When he booked the ticket, she was one but her birthday was in January.) He was hit with emotion. He mentioned he couldn’t afford to rebook this flight or get her the ticket with such short notice. He stepped aside and tried to make a few calls. Hugging his daughter and grabbing his head, you could tell he was heartbroken.”

Just when the situation looked dire, Leslie explained how something incredible happened.

“This woman next to him at the front counter heard the whole thing. She walked over to him and asked what was wrong. After they talked for a bit they walked up to the counter together. She pointed back at his daughter and said, ‘I wanna buy her ticket.’ The agent said ‘You know how much this ticket costs right?’  The woman responded ‘$700 something?’ ‘$749’ the agent said. The woman said ‘that’s fine’ and pulled out her credit card. I was right there and I just said to her, ‘God Bless You!’ and they printed out the ticket. The agent kept talking about her goosebumps while the man hugged the woman and asked for her name to repay her. The woman just kept saying, ‘Don’t worry about it.’ She knew she wanted to help that man and his daughter no matter what the cost.”

Leslie ended his Love What Matters post with a call for the woman to be appreciated and recognized for her actions.

The post quickly spread across Facebook, going viral with over 200,000 reactions, 44,000 shares, and nearly 4,000 comments. Among the commenters where numerous friends of Debbie Bolton, who identified her as the woman who purchased the ticket, according to the Daily Mail.

Bolton is reportedly the co-founder and Global Chief Sales officer at Norwex, a cleaning supplies company, and was returning from a company business trip in Omaha, Nebraska.

Once the news broke, Norwex released a statement through Amy Cadora, the company’s chief marketing officer:

“We’re not surprised to hear of Debbie’s kind and generous personal gesture. We are very proud of her and love having her as a part of the Norwex team and as one of the Co-Founders of Norwex North America. We have always appreciated the loving spirit of Debbie Bolton. She’s kind, caring and generous. That’s why none of us was a bit surprised when we saw the recent post on social media about her generosity. Rather than drawing attention to herself, Debbie just “did what anyone else would do.” Her hope is that her action might inspire someone else to make a positive impact in the life of another. Ultimately, we’re all real people, making a real impact.” 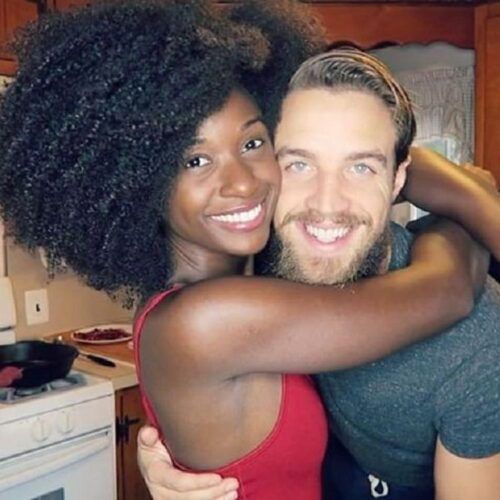