Dennis Quaid: ‘I Never Saw Any Animal Abuse on the Set of A Dog’s Purpose’

Dennis Quaid has broken his silence about the scandal surrounding alleged animal abuse on the set of his new film.

Video footage of a trainer forcing a terrified German Shepherd into a pool of rushing water surfaced last week, prompting officials at animal rights group PETA to call for a boycott of A Dog’s Purpose.

Movie bosses launched an investigation into animal treatment on set before canceling the movie’s premiere at the weekend and director Lasse Hallstrom revealed he was appalled by what he saw in the video.

Now, during a taped interview with Ellen DeGeneres which will air on her show on Monday, Quaid admits he was also shocked by the behind-the-scenes video of the scared dog, insisting he didn’t see anything like that while he was on set.

“The dogs I worked with, and even, like, the donkey, who’s also in the movie, all the other animals were treated with the greatest respect and care and compassion,” he said.

“I really believe that, for one thing, this video does not tell the entire story, and that the dogs were treated with the greatest respect.”

She said, “I would hate to see this movie not be seen because if you love animals, you will love this movie, and it’ll make you care even more deeply, and you’ll respect them more. And animals deserve that respect because they can’t talk for themselves. They don’t have a voice. And I think they should be protected.”

PETA activists are planning protests outside cinemas all over America this weekend to shame film fans who buy tickets to see the movie. 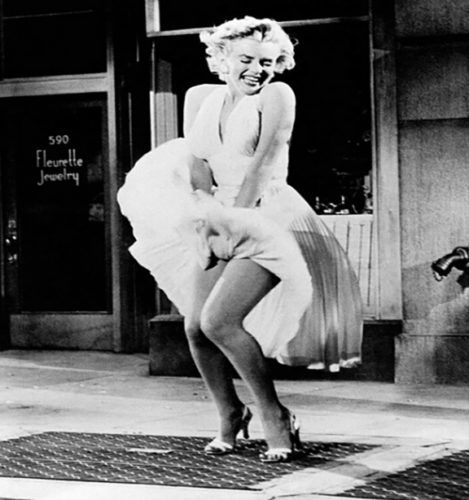 The Most Expensive Movie Set Costumes and Props
Do you ever wonder just how expensive it would be to buy a prop or costume that was featured in your favorite film? Unless you have thousands or millions to ...
click here to read more
Advertisement - Continue reading below
Share  On Facebook