One challenge police officers often face is how to forge a bond with their community. Many try to achieve this with cookouts, or by reaching out to children. One deputy decided to try dancing.

Deputy Cody Williams works for the Nash County sheriff’s office in North Carolina. On Monday, he was out on duty with his captain, Eddie Moore.

Eventually, a young boy named Jason walked up to them and started talking to Williams. Somehow, the topic of dancing came up.

“Jason told Deputy Cody Williams ‘I bet I could dance better than you,’ and the two just went at it!” Moore told ABC News.

Moore filmed the pair showing off their moves to the rhythm of Zay Hilfigerrr and Zayion McCall’s song “Juju On That Beat,” and posted it on Facebook. The video has been viewed 270,000 times, and has been shared more than 5,000 times as of February 15.

Moore said he posted the video to remind people that police officers are also people, not just authority figures.

“We want people to know that we’re part of the community and no different than they are,” Moore told ABC News. “It’s important to foster positive relationships with the community and that they know we’re here for a good reason.”

The video seems to be effective, judging from the comments it has received on Facebook.

“It’s not the men in blue, it’s the individual,” one Facebook user wrote.

“This was a great way to reach out to the youth, maybe we can all come together,” wrote another.

The response to the video has been amazing for the officers.

“We are extremely pleased with the response, however it is way more than we expected,” a representative with the Nash County sheriff’s office wrote to Your Daily Dish. “We simply thought that it was a great video to show our citizens and supporters, but never expected it to go viral. We have been fielding calls and messages from all over the country. We are simply excited that the country gets a chance to see what Law Enforcement Officers do every day to make our communities safe and an enjoyable place to live.”

Perhaps dancing policemen is becoming a trend. Last week, a police officer in Ontario, Canada, was called in to investigate a disturbance. Upon discovering it was a dance video shoot, he decided to join in on the fun. 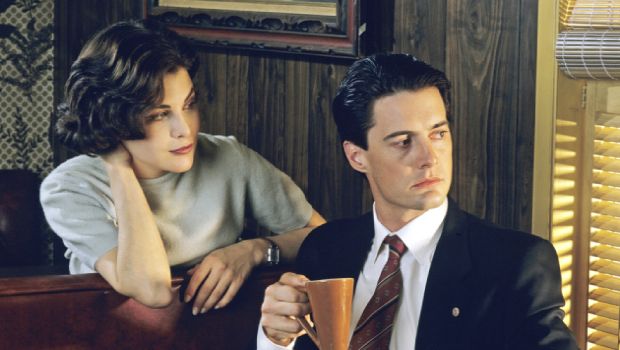 Whodunnit? The Most Iconic Crime Shows in Television History
Who doesn’t love a good crime show? Filled with plot twists and turns, we get to come up with our own hypotheses and theories as we watch the characters on ...
click here to read more
Advertisement - Continue reading below
Share  On Facebook