Get ready for a good laugh. Meet Tadhg and Derry Fleming, an Irish family who made a noble attempt to get a bat out of their kitchen.

In the video, the father and son duo can be seen trying to get the bat out of their house. However, Fleming cannot fathom the idea of a bat being in his house, making the rescue much more amusing.

“There’s a bat, look at the bat,” Fleming says in the video repeatedly. “Catch him! Catch him!”

After the initial shock died down, Fleming made it his mission to get the bat outside. Tadhg stayed with his dad, cheering him on while recording the hilarious scene.

Fleming’s wife, Maureen, even got in on the fun and made an appearance in the comical video. After hiding behind a doorway, Maureen popped out to get a better look at the rescue mission, even after her son told her to go away.

The family dog was not a fan of the bat in the house as well. The dog was so overwhelmed by the situation causing him to have an accident right on the kitchen floor!

Luckily, Fleming was finally able to get the bat out of his house. Both Fleming and the bat remained unharmed in the end.

After the commotion died down, Tadhg Fleming shared the video of the bat mission on Facebook where it quickly went viral. On Facebook alone it has been viewed over two million times.

Prepare to laugh and check out the full video below! Please SHARE this video to make someone laugh today! 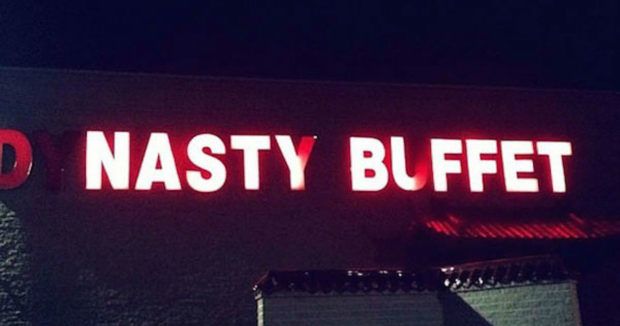