Diet soda is perhaps the most famous of product that people don’t realize is unhealthy.

We all know that soda isn’t good for you. But are you aware the diet kind is just as bad as the regular kind?

There are plenty of healthy snacks and foods out there: some that can lower your blood pressure, and others than can boost your metabolism. However, let’s talk about diet soda, which by “common sense” doesn’t appear problematic.

“The concern that these non-caloric sweeteners might not be healthy is a message that many people do not want to hear, especially as the prevalence of artificial sweeteners increases in other products,” said Susan E. Swithers, a professor of psychological sciences and a behavioral neuroscientist at Purdue University.

About 30 percent of adults and 15 percent of children in the U.S. consume products with artificial sweeteners.

Why is diet soda, one of these products, so bad?

Your kidneys aren’t safe either. The Nurses’ Health Study surveyed 3,000 female nurses for over 20 years and found that women who drank several diet sodas each day had a 30 percent greater reduction in kidney function than those women who avoided soda.

Columbia University and the University of Miami conducted a 10-year study of 2,500 New Yorkers and found that daily drinkers of diet soda had a 60 percent increased risk of stroke, heart attack and other vascular diseases.

Additionally, those who drink soda (yes, diet included) have an increased risk for obesity — which makes sense. But, did you know that obesity also raises the risk for asthma and chronic obstructive pulmonary disease (COPD)? According to a study from the University of Adelaide in South Australia, one in 10 Australians drink more than two cups of soda a day. As a result of this, 13.3 percent have asthma and 15.5 percent have COPD. More soda equals higher risk.

There is an artificial sweetener called aspartame found in many diet sodas which corrodes the brain’s antioxidant defense system. It was discovered through a study published in the Journal of Biosciences that long-term consumption of aspartame leads to an imbalance in the antioxidant/pro-oxidant status in the brain, mainly through the mechanism involving the glutathione-dependent system.

Recent findings revealed that those who drank more than four cans of diet soda a day had an almost 30 percent higher risk of depression. This was according to a 10-year study of 264,000 American adults over the age of 50 done by the American Academy of Neurology. Regular soda drinkers had a 22 percent increased risk— which is still alarming.

If you drink diet soda, beware! And please share this with your family and friends in case they drink this stuff. 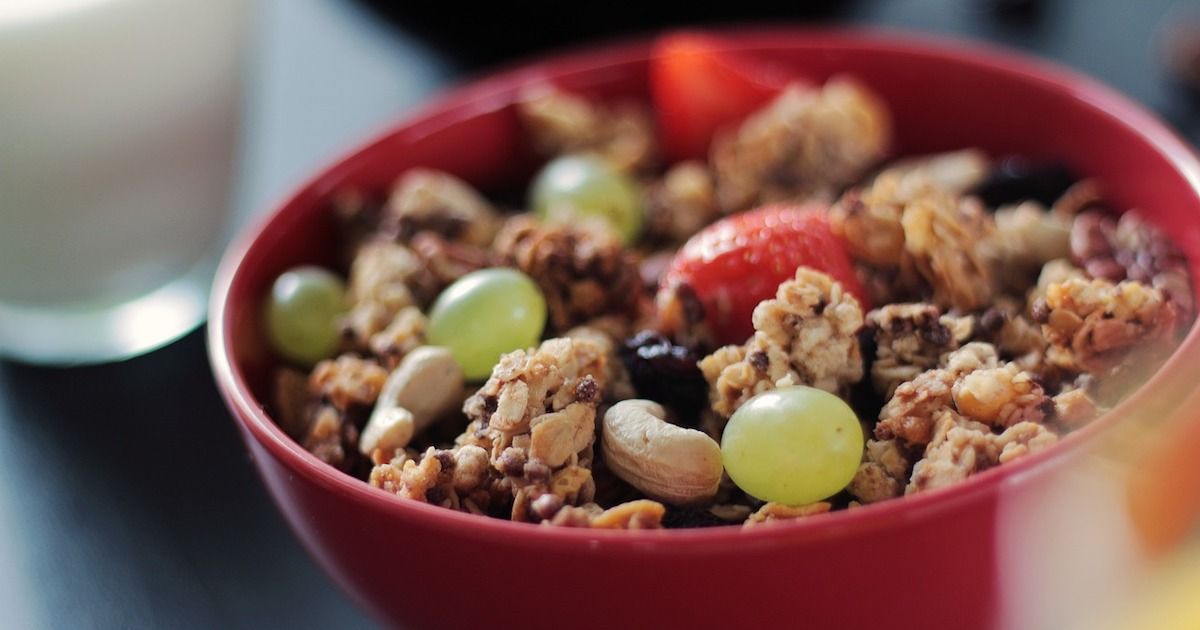 Unhealthy Healthy Foods: Snacks That Aren’t As Healthy As You Thought
We all get on our random health kicks sometimes. Or maybe you’re the type of person who’s actually consistently health-conscious when it comes to food. If that’s the case, we ...
click here to read more
Advertisement - Continue reading below
Share  On Facebook