The acclaimed director of The Silence of the Lambs and Philadelphia passed away in New York on Wednesday.

He had been battling esophageal cancer and died of complications from heart disease, according to a family source.

He was originally treated for cancer in 2010, but the disease came back in 2015.

Fiercely private, Demme was a force in Hollywood, stepping behind the camera for a series of important and acclaimed movies.

He made his debut as a director in 1971 with biker film Angels Hard as They Come, and went on to score hits with movies like Melvin and Howard, Swing Shift, Married to the Mob, Something Wild, Rachel Getting Married, and The Manchurian Candidate remake, starring Denzel Washington.

In one of his final interviews, Demme revealed he was desperate to work with Timberlake and Jason Segel.

Promoting Justin Timberlake + The Tennessee Kids with the hitmaker, he told Entertainment Tonight, “Justin and Jason Segel, I want you guys to do a movie together with me.”

The singer clearly liked the idea, turning to the camera and adding, “Jason, call us. We’re gonna make a movie together.”

He was reportedly in pre-production on a new project at the time of his death.

Demme, who is survived by his wife, artist Joanne Howard, and their three children, picked up the Best Director prize for The Silence of the Lambs at the 1992 Oscars. 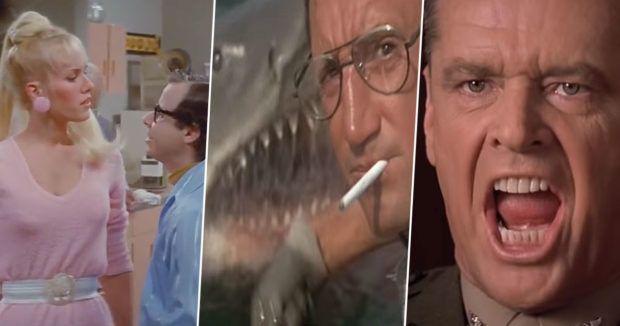