Disney bosses have no plans to cut a “gay moment” from their live-action remake of Beauty and the Beast to appease censors in Malaysia.

Josh Gad’s portrayal of LeFou has caused a stir as Disney’s first gay character, with bosses at a cinema in Alabama refusing to screen the film and censors in Russia slapping a 16+ rating on the movie, which is being released this weekend.

And, according to the Associated Press, a minor gay scene was cut from the version of the film submitted to officials at Malaysia’s Film Censorship Board, who granted the edit a P13 rating, which means children under 13 must be accompanied by an adult.

Disney chiefs did not appeal the censorship ruling, but executives at two of Malaysia’s leading cinema chains have canceled all planned screenings of Beauty and the Beast, and studio bosses have now an issued a statement over the change.

“The film has not been and will not be cut for Malaysia,” a statement to The Wrap reads.

It is unclear if the Malaysia release will be canceled permanently.

The new film, starring Emma Watson as Belle, is being touted as a family-friendly movie around the rest of the world.

Russian censors previously objected to the inclusion of Gad’s homosexual character. So-called “gay propaganda” among kids is banned in Russian under a three-year-old law.

The conservative owners of the Henagar Drive-In Theater in Alabama have also taken exception to director Bill Condon’s big reveal that his LeFou is Disney’s first-ever LGBTQ character, and they have decided not to show the movie.

Calling themselves “first and foremost Christians”, the owners add: “We will not compromise on what the Bible teaches. We will continue to show family oriented films so you can feel free to come watch wholesome movies without worrying about sex, nudity, homosexuality and foul language.” 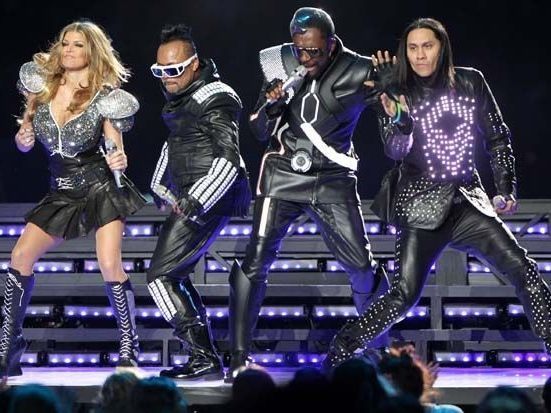