Photos taken on Sunday of the Great Barrier Reef reveal a devastating fact about our world: It’s changing, and not for the better.

Severe coral bleaching has taken place around Lizard Island and north of Cairns, Australia, with sites further north taking the hardest hit. The Great Barrier Reef Marine Park Authority has raised its alert to the highest possible level, according to The Sydney Morning Herald.

Terry Hughes, convenor of the National Coral Taskforce, said this is the largest bleaching event ever recorded.

“These massive thousand-kilometer bleaching events didn’t happen thirty years ago,” he told The Guardian. “No one ever recorded a mass bleaching event in the 40s, 50s, 60s, 70s, until the middle of the 1980s … and the Great Barrier Reef didn’t bleach until 1998 for the first time.”

Bleaching happens when the waters are too warm and the coral become stressed. It’s actually tiny algae living on the coral that makes it the spectacular colors we’re used to seeing, but when the water is too warm, they flee, causing the coral to “bleach,” and, in severe cases, die. The coral cannot survive long without the algae.

Russell Reichelt, marine park authority chairman, said they still have “many more reefs to survey” to identify just how extensive this bleaching is, but “the further north we go from Cooktown, the more coral mortality we’re finding.”

Currently, the ocean is about one degree too warm for the coral – but that’s all it takes.

Hughes revealed that the event still isn’t over as they are expecting more coral bleaching to occur in the next two weeks.

While the El Niño is partly to blame, Hughes reveals the major culprit is global warming.

The Guardian reports that WWF-Australia has called for $1 million in federal funding in response to this crisis. Unfortunately, though, the only way to help the reef and stop mass-bleaching events is to get climate change under control. 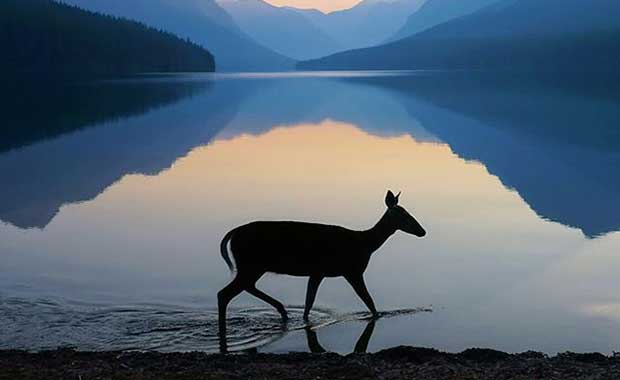