Doctor Who Will Have First Gay Companion Next Season

Doctor Who star Pearl Mackie is about to make TV history by becoming the Time Lord’s first gay assistant.

Her character Bill Potts’ sexuality will be revealed at the beginning of the first new episode when the sci-fi series returns to the BBC on April 15.

Gay and bisexual characters have been featured on Doctor Who in the past, but this is the first time his companion has come out.

“It shouldn’t be a big deal in the 21st Century,” Mackie told the BBC. “It’s about time, isn’t it? That representation is important, especially on a mainstream show.

“It’s important to say people are gay, people are black — there are also aliens in the world as well so watch out for them.

“I remember watching TV as a young mixed race girl not seeing many people who looked like me, so I think being able to visually recognize yourself on screen is important.”

Mackie has replaced Jenna Coleman as the Doctor’s new companion, and she admits her life became crazy overnight after she was named the Time Lord’s sidekick a year ago: “My Twitter follower count went from 400-and-something to 16,500 in about two hours, so that was pretty mental (crazy),” she said, “but it’s been really nice; everyone seems to be really excited. It’s sort of like being welcomed into a family and all the fans have been really welcoming.”

She joins the show as another star is planning an exit — Peter Capaldi, who currently plays the Doctor, has announced he’ll be leaving the series after this year’s Christmas episode. The news of his departure has sparked speculation the next Doctor Who will be a woman — another first for the popular TV sci-fi franchise. 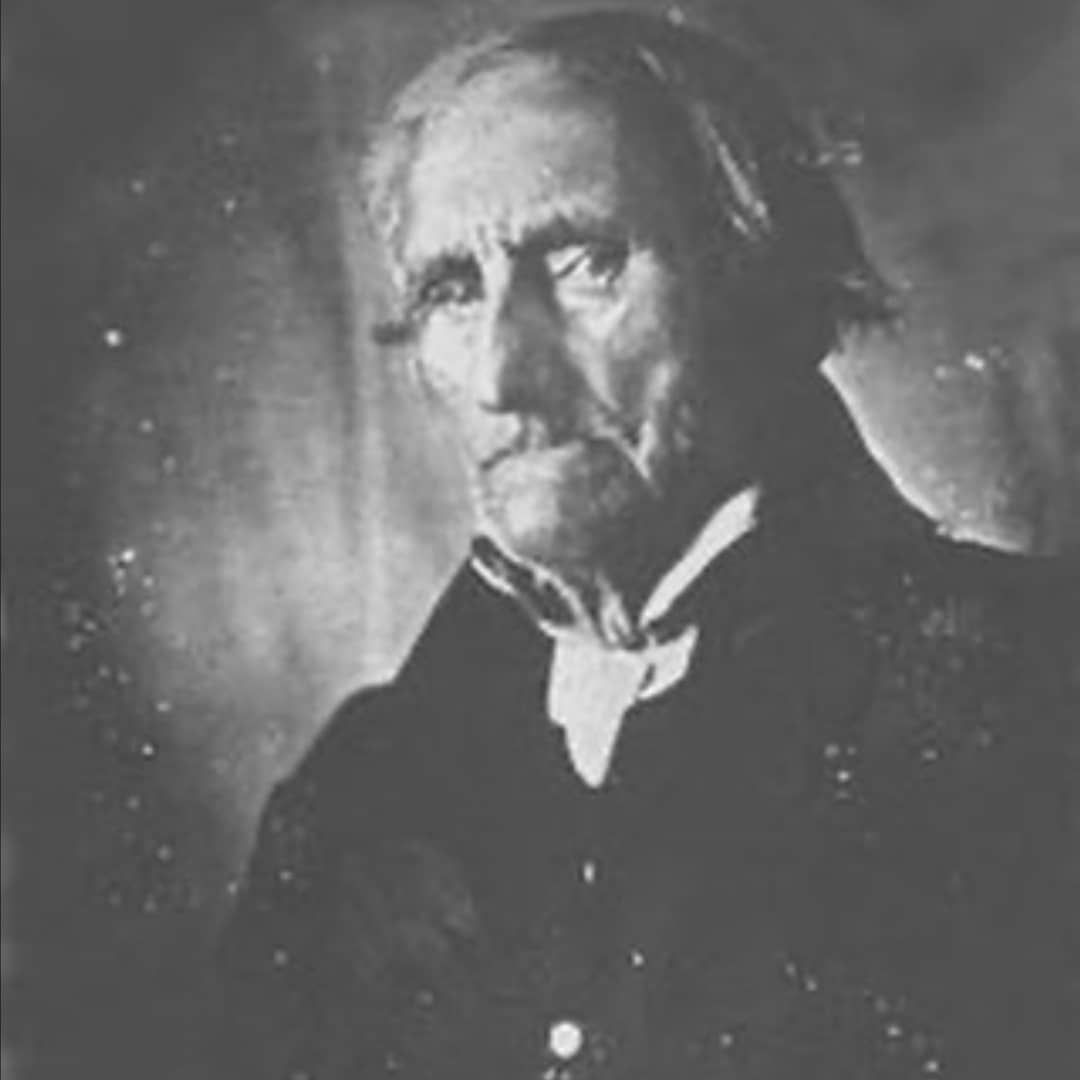 Historical Figures Who Lived Long Enough to Be Photographed
Through all of our years of history classes in school, we get so used to seeing extravagant paintings of historical figures like George Washington, but it’s crazy to think about ...
click here to read more
Advertisement - Continue reading below
Share  On Facebook