Meet Helen and Donald Thomas, a loving couple who died just hours apart from one another.

“They done everything together,” Roger Thomas, their son, told Inside Edition. “That’s the way they wanted to go out. Together. It’s no surprise that it happened that way, really.”

Helen and Donald did everything together. Even during their battles with lung cancer, they suffered similar symptoms.

Both Helen and Donald were diagnosed with lung cancer just last year. Donald had ben struggling with COPD leading up to his diagnosis.

“We don’t know what got dad — if it was the cancer, or COPD, or giving up,” Roger Thomas said to Inside Edition.

Helen and Donald were married for over six decades. The couple met when Helen was just 15 years old and Donald was in the military. They lived with Donald’s parents to save up money and eventually they moved into a house of their own.

“They had the perfect love,” Charles Thomas, another son, told WVLT TV. ”Sixty-three years they were married. I only remember maybe once or twice they had a little spat in my entire life.”

Please SHARE their amazing love to bring a smile to a friend today! 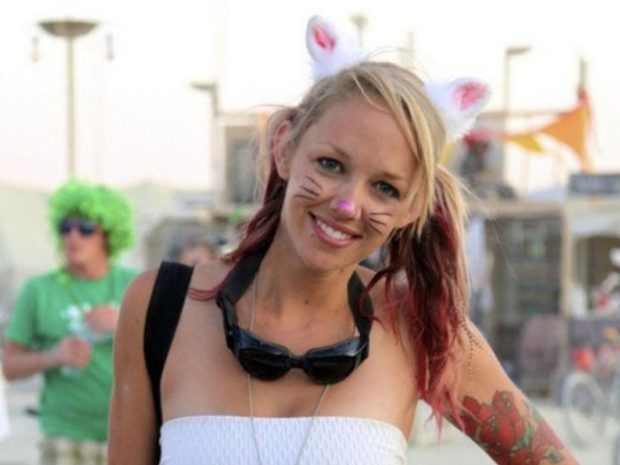