It seems like on a daily basis we wake up to another shocking tweet President Donald Trump — or now “Easy D” — sent out.

Today is no different, but it is perhaps more humorous than the rest. On Wednesday, Trump delivered the best tweet yet — and Twitter is having a field day with his new rapper nickname.

Remember when Frederick Douglas sent tweets in response to Trump from beyond the grave?

Big increase in traffic into our country from certain areas, while our people are far more vulnerable, as we wait for what should be EASY D!

Hold on, what are you saying Mr. President?

For today’s lesson we are going to try an easy D pic.twitter.com/cKwvCs8THX

So, president by day, rapper by night?

But what does it mean?

Easy D: the uncomfortable sequel to Easy A about a little boy who accidentally becomes President by offering to deport people of color.

And what do we take away from this?

I’ve instructed my staff that I expect to be called “Easy D” for the remainder of this week. #chillin https://t.co/wpKtH9RuEp

. @realDonaldTrump Who doesn’t love waiting for some EASY D?

Alright, President Easy D it is. 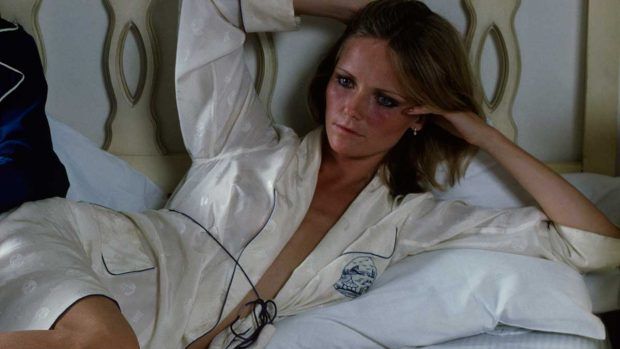 Cheryl Tiegs Was the First Ever 'Supermodel;' See the Photos You Forgot About
For the younger generation, the name Cheryl Tiegs might not mean much, but for older folks out there the name will most certainly ring all sorts of bells. Tiegs is ...
click here to read more
Advertisement - Continue reading below
Share  On Facebook