May 11, 2017 | By Sara Wilkins
Advertisement - Continue reading below

The 66-year-old attempted to play down his injuries, which reportedly shut down production on his popular talk show, Dr. Phil, for a week.

“He hurt several ribs and dislocated a shoulder, and was laid up in bed, but it was all kept very quiet,” a source tells In Touch. “Dr. Phil really didn’t want anyone to know about this.”

But now his spokesperson has confirmed the news, telling the publication, “In late February, during some time off, Dr. Phil, practicing a dirt bike trick with some of his Hollywood stuntman friends, landed awkwardly and dislocated his shoulder and dinged up a few ribs.

“Although it was painful for a while, it did not stop him from taping all 18 shows scheduled for March. In fact, he actually taped a half-dozen extra shows and still wrapped the season before month’s end, as planned.” 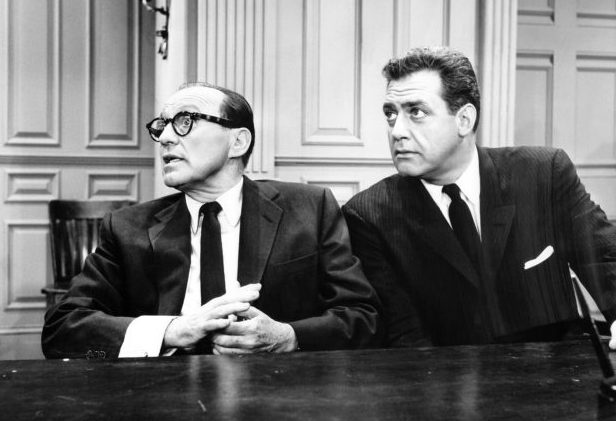