This Duckling Was Raised With a Kitten, and Now It Thinks It’s a Cat

Homebush Farm is a family-owned farm in Queensland, Australia which is home to approximately 1,000 Merino ewes, a small herd of Droughtmaster cows, sheep, and pigs. But what sets it apart from other working farms is the unique relationship that has formed between an orphaned duckling and the farm cat, Unicorn.

Homebush Farm is like a second home to Tamara Altmann, who works with the animals on a daily basis.

When she found the duckling abandoned, she brought it back to the farm to raise. The duckling formed an unusual attachment to Unicorn, bonding with the cat like a duck to water.

The duckling became part of the family, and they aptly named her “Kitty the Duck.”

As a duckling, Kitty loved to cuddle with her kitten cousins, plopping herself right in the middle of them as they all snuggled together.

Despite the fact that Kitty is all grown up, she now thinks she’s part of the feline family.

In the video posted by Storyful, it’s adorable to see Kitty trying to preen the cats with her beak.

If you’re planning a visit to Australia, you may even be able to spend some time with Kitty, the duck, and her four-legged friends, as Homeland Farm offers three-bedroom accommodation in their cottage. 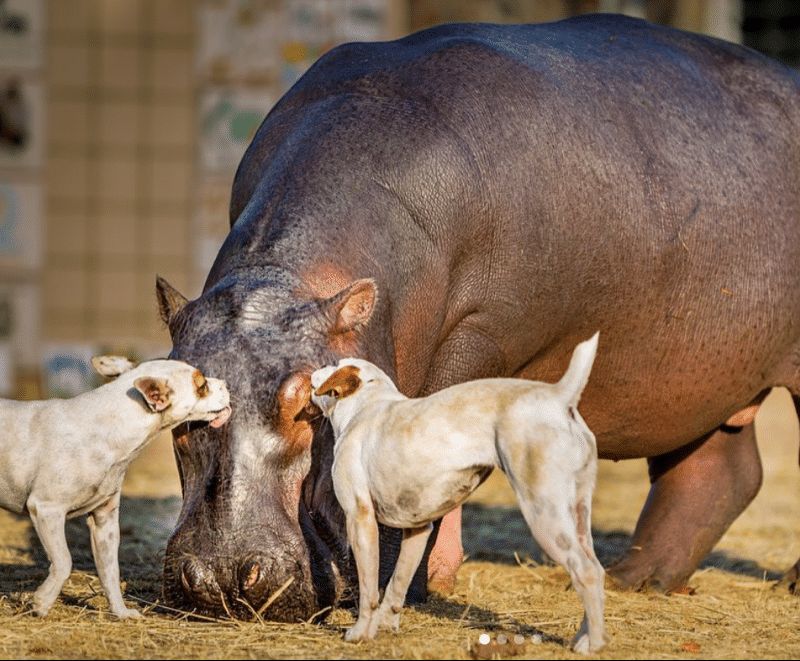