New Guidelines Are the Same As Before: Don’t Clean Your Ears

Cotton swabs have many great uses, from touching up your eyeliner to removing dust from intricate antiques. One thing you shouldn’t use them for, however, is earwax removal from your ear canal.

The American Academy of Otolaryngology – Head and Neck Surgery published an updated version of their clinical practice guidelines this week. Topping the list is the recommendation that clinicians explain proper ear hygiene to their patients. As counter-intuitive as it may seem, this mostly involves leaving your ears alone and, most importantly, staying out of your ear canal. Doctors have actually been recommending this for some time now, but people have been slow to follow this advice.

Contrary to popular belief, earwax, also known as cerumen, is not dirt: it’s actually a self-cleaning agent that also protects your ear canal. As EurekAlert explains, “dirt, dust, and other small matter stick to the earwax which keeps them from getting further into the ear.”

Over time, earwax is naturally pushed out toward the ear opening and flakes out. Yet many people stubbornly hold on to the belief that earwax should be physically removed from the ear.

The new guidelines state: “In two studies, about 90 percent of respondents believed that their ears should be cleaned; they also indicated that they clean their ears or their children’s ears on a regular basis. […] The practice of cleaning one’s ears has a strong familial influence, often beginning in childhood and continuing throughout adolescence into adulthood.”

In other words, cleaning our ears is one of those habits we’ve had drilled into us, like washing our hands. The problem is, inserting objects into the ear canal causes more harm than good. It can actually wind up pushing the earwax deeper into the ear, causing it to block the canal, a phenomenon known as cerumen impaction, which requires medical attention. According to the guidelines, cerumen impactions cost nearly 47 million dollars in Medicare costs in 2012. Additionally, inserting objects into the ear canal can irritate the delicate skin inside, not to mention damage the eardrum if you push too far.

And yet, earwax removal is so ingrained in us, people will go to almost comical lengths to get rid of it, using any means available: Dr. David Jung, an otolaryngologist at Massachusetts Eye and Ear, told PBS he has seen patients use bobby pins, pencils, pens, and even construction nails to clean their ears.

If earwax removal is really that important to you, the guidelines suggest using irrigation kits, or topical earwax-softening agents, provided you haven’t had previous ear surgery. But when in doubt, asking a medical professional is always your safest option. 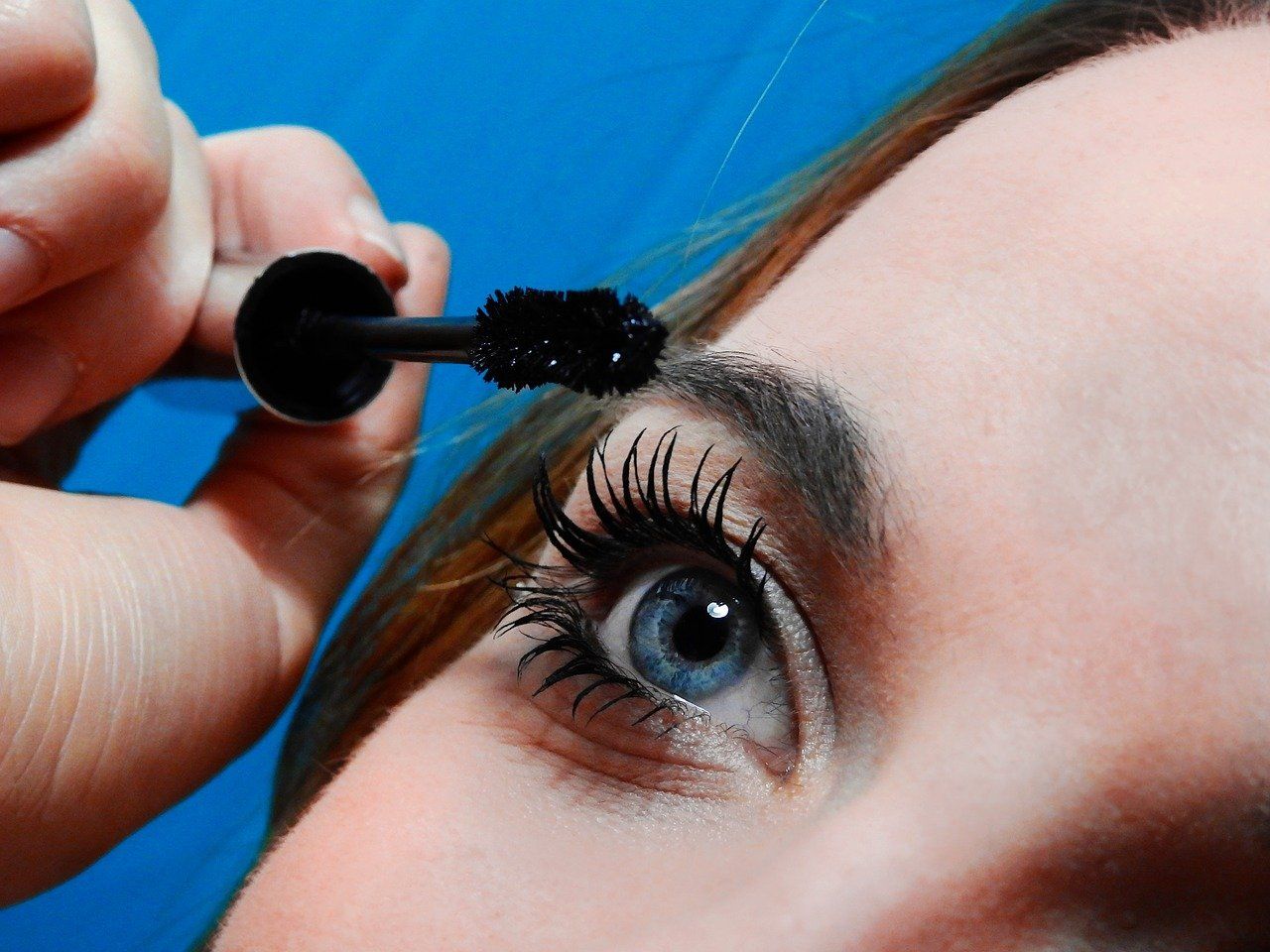 These Household Items Can Become Dangerous After They Expire
It’s pretty easy to keep in mind that meat, eggs, and produce go bad relatively soon after we purchase them, but rarely do we think about the fact that things ...
click here to read more
Advertisement - Continue reading below
Share  On Facebook