The Thinking Out Loud hitmaker was recently linked to Johnston after the blonde beauty shared a few photos of the pair hanging out together on her Instagram.com page.

However, Sheeran claims he is still single and admits he hasn’t dated anyone since ending his last relationship with ex-girlfriend Athina Andrelos in March.

During a co-hosting stint on British radio station Capital FM on Friday, July 10th, he said, “It (his love life) is actually non-existent at the moment. I’m not in anything.

Sheeran was previously said to have been involved with fellow Brit Ellie Goulding, but she recently dismissed the claims, stating, “I was never in a relationship with Ed. I have absolutely no idea where that came from and why it was turned into such a big thing.” 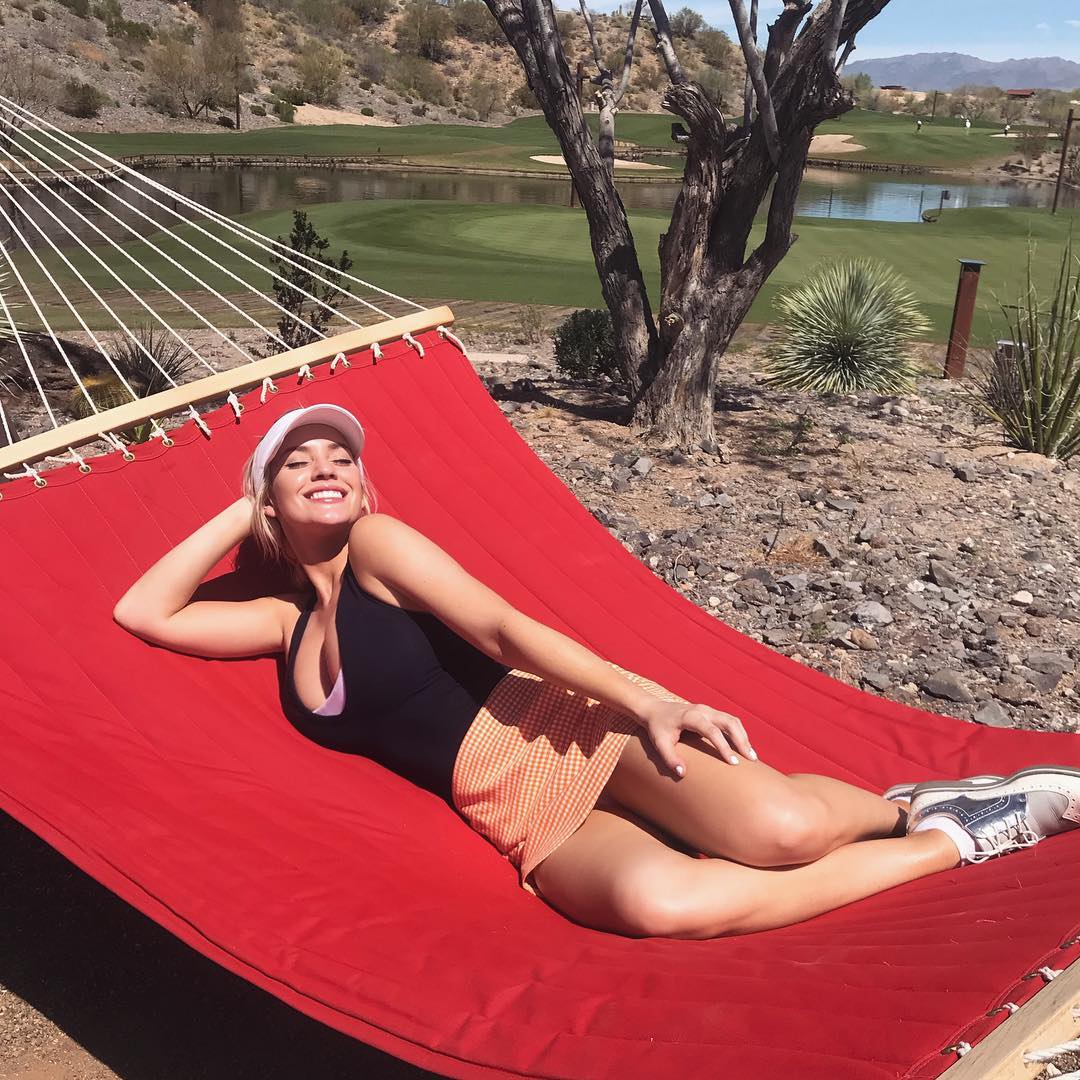