The Elephants From the Ringling Brother’s Circus Are Finally Retiring

May 2, 2016 | By Margo Gothelf
Advertisement - Continue reading below

After facing years of criticism, the elephants from Ringling Brothers Circus have taken their final bow.

The 11 remaining Asian elephants will retire to the Ringling Brother’s Center for Elephant Conservation in Florida. The Ringling Brother’s made the final decision to retire the elephants due to the the criticism they’ve received over the years for poor treatment of the animals. The traveling circus company will still continue to use other animals in their act such as lions, tigers, horses, and kangaroos.

The elephants have been a target of animal activists who claim the animals are being abused when taking part in the show. Alec Baldwin even joined in the conversation, discouraging the use of the elephants in the show.

“It is hard for me to believe that anyone would have to be dragged kicking and screaming into show business, but for the elephants with Ringling Brothers,” he said in an interview in 2012. “That’s exactly what happens.”

The traveling circus originally planned to have all elephants stop touring by 2018, but ended the act early after concerns of local governments passing “anti-circus” and “anti-elephant” acts, shared CBS News.

“It is a bittersweet decision, there is no question about that, but it is the best thing. And we felt this was the right time to do it,” Kenneth Feld, the chairman of Ringling Brothers shared.

Momentous occasion. I may have shed a tear as the elephants made their final bow. #RinglingBros pic.twitter.com/fPRuQXpPr9

The elephants, who have been a part of the company for about 200 years, will retire to a 200-acre conservation center in Florida. While at the center run by Ringling Brother’s Circus, the elephants will take part in cancer research.

Elephants are home to “20 copies of a major cancer-suppressing gene.” The gene is known to help “damaged cells repair themselves or self-destruct when exposed to cancer-causing substances.” Scientists are hoping to find a way to develop drugs similar to those that would create the same effect in humans.

“There’s so much to be learned from their DNA,” Feld said

Check out more about the elephants and their final performance below! 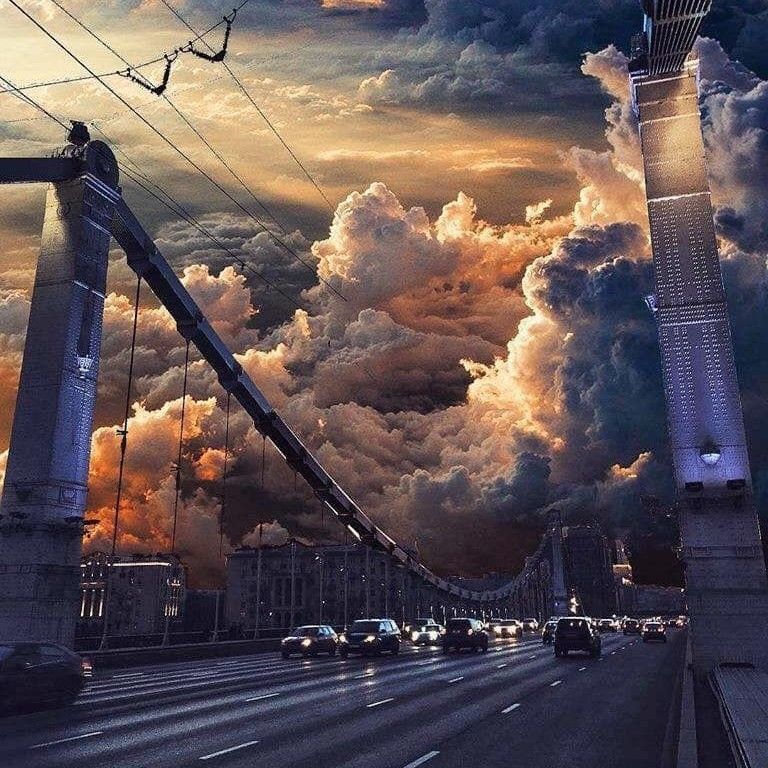 These Jarring Nature Photos Must be Seen to be Believed
Our world is filled to the brim with many natural phenomena, weather, and millions of living creatures that are always worth capturing on camera. Several of these pictures provoke the ...
click here to read more
Advertisement - Continue reading below
Share  On Facebook