Ellen Page, the lesbian actress who was barely recognizable in a hat and sunglasses, confronted Cruz as he was showing off his barbecue skills as part of an unauthorized piece for her international Vice TV show Gaycation With Ellen Page.

Playing reporter, Page asked Cruz for his opinion on the issue of lesbian, gay, bisexual and transgender (LGBT) people finding themselves unemployed after ‘coming out’, prompting the politician to to reply, “Well, what we’re seeing right now, we’re seeing Bible-believing Christians being persecuted for living according to their faith.”

The encounter turned awkward when Page then accused Cruz of “discriminating against LGBT people”.

The Republican attempted to keep the clash civil by stating, “Now I’m happy to answer your question, but not to have a back-and-forth debate…”, adding, “No one has the right to force someone else to abandon their faith and their conscience… Imagine, hypothetically, you had a gay florist and imagine two evangelicals wanted to get married and they decide, ‘You know what, I disagree with your faith and I don’t want to provide flowers’.”

An ABC News crew then interviewed Cruz, who confessed he did not know the reporter who had been giving him such a hard time was the actress. 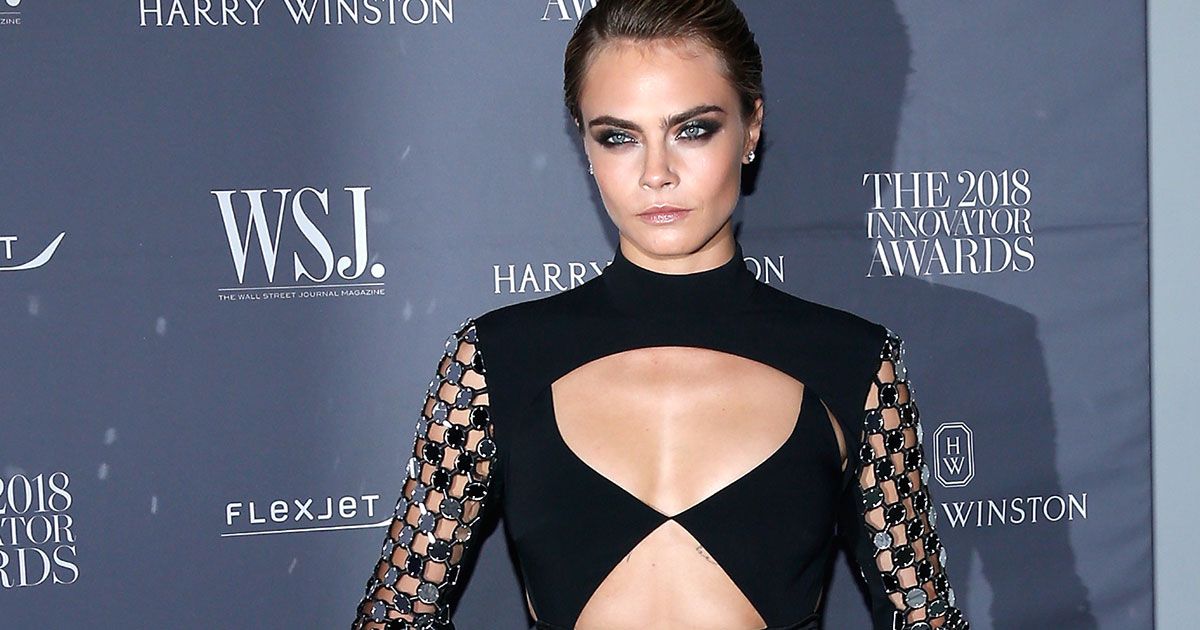