In an interview with British show This Morning, Stone told reporter Sam Rubin of the sadness she felt when production on the film ended. The pair bonded as they took on the challenge of singing and dancing in the hit musical, which is tipped for Oscar glory.

Stone, who has worked with Gosling previously on movies Crazy, Stupid, Love and Gangster Squad, admitted that the film had been a “challenge” to work on, but after collaborating with Gosling for the third time, it was hard to finish the shoot after they had spent so much time together.

“I was very sad when we were done,” the actress shared, “because we had also rehearsed this for so long and we honestly spent like five months together… so it was very sad to close it out.”

The duo star star as Mia and Sebastian in the Golden Globe-winning film, which tells the tale of a jazz pianist and a young actress falling in love in Hollywood. Written and directed by Damien Chazelle, it is one of the awards season frontrunners.

The 28-year-old also opened up on the challenges of the movie, which revived the long neglected musical genre.

“It’s vulnerable for sure to be singing, it’s a part of yourself people don’t necessarily hear if you’re not a karaoke fan,” she explained.

While Gosling, who was also interviewed for the show agreed, “It was a challenge and we had a great team around us — wonderful coaches and people cheering us on and helping us along the way.”

Earlier this month, Stone picked up a Golden Globe for Best Performance by an Actress in a Motion Picture — Musical or Comedy, while Gosling also took the Best Actor gong in the same category.

Stone said her first appearances at awards shows was somewhat mind-boggling, but she’s a bit more relaxed about it now.

“I’ve been lucky enough to meet a good amount of the people, but before I used to feel like I was in a weird fever dream. Now I see people and I’ve worked with people, so it’s different… It’s so bizarre,” she smiled. 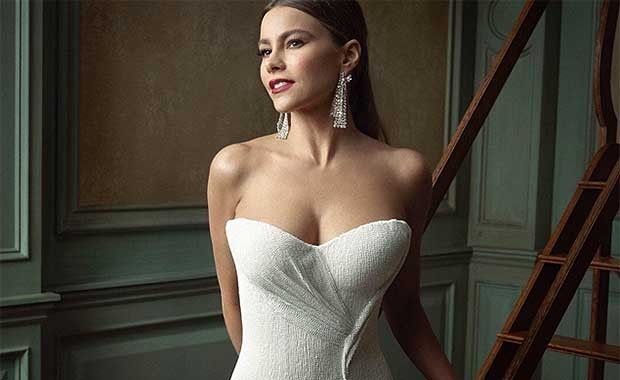 These 'Vanity Fair' After-Oscar Portraits Are Beautifully Stunning
After Hollywood’s biggest night, many top stars stopped by Vanity Fair’s Oscar Party for some mingling, In-N-Out, and gorgeous portraits to commemorate the night. For the third year in a ...
click here to read more
Advertisement - Continue reading below
Advertisement - Continue reading below
Share  On Facebook