The Shameless star’s housekeeper discovered the break-in and two empty safes when she turned up to clean the property in West Los Angeles on Friday. Law enforcement sources told TMZ she noticed the power was off and a glass pane on a back door was smashed. She then realized the doors to the star’s two safes had been left wide open with nothing inside.

Los Angeles Police Department officials have not named the 30-year-old, who was working in New York at the time, as a victim of the burglary, but a spokeswoman has confirmed to the New York Daily News that “approximately $150,000 in jewelry and other items” was taken.

Rossum has now taken to social media to confirm she was the person at the center of the raid.

“Thank you to the LAPD,” she writes on Twitter. “I fully support the police efforts and dedication.” 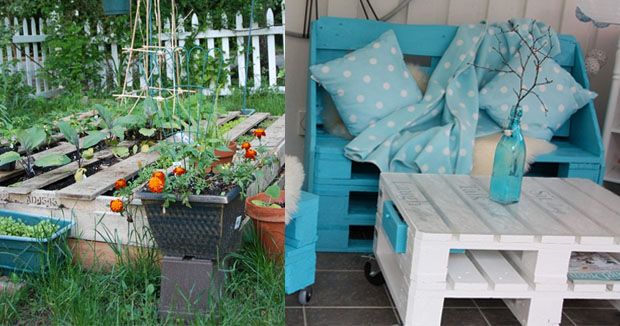 Creative Ways to Use Wooden Pallets in Your Home
They may not look like much, but wooden pallets can transform into works of art with just a little bit of touching up. From gardens to couches, to bookcases and ...
click here to read more
Advertisement - Continue reading below
Share  On Facebook