Aretha Franklin, 73, had been booked to hit the stage at The Colosseum at Caesars Palace this weekend, but she has since decided to postpone the show to give herself a break.

In a statement released on Tuesday, August 11, 2015, Franklin reveals she is fatigued after traveling from Detroit, Michigan for her recent run of shows in California, where she performed in Oakland on Monday night, August 10, 2015, but she is planning to reschedule the missed Sin City concert for a later date.

She writes, “I thank all of my fans, friends and supporters who bought tickets. I hope to see you all soon.”

Franklin is next scheduled to play in her childhood home of Detroit on August 22, 2015. 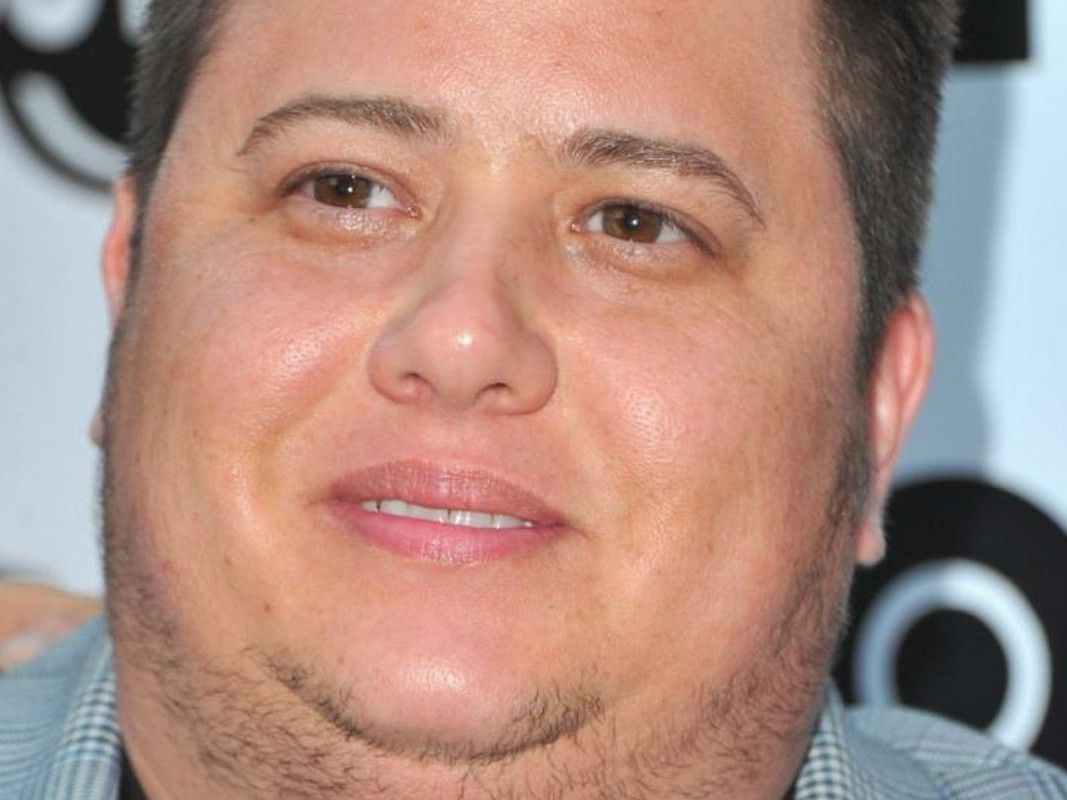 Incredible Celebrity Weight Loss Transformations
We just can’t help it, can we? As a society – for better or worse – we’re fascinated by celebrities and how they look. If a famous person drops a ...
click here to read more
Advertisement - Continue reading below
Share  On Facebook