WATCH: Man Hilariously Incriminates Himself in 15 Seconds on ‘Judge Judy’

Judge Judy has aired an astounding 2,500-plus episodes in over 20 seasons on television, but there’s one memory in particular that really stands out: the fastest Judge Judy case ever.

Judge Judy Sheindlin welcomed a case between a woman, Ginny Paradeza — an 18-year-old high school student — and a man who appears to be her ex-boyfriend. Paradeza claimed that the man stole valuables from her, including her wallet, which contained money, gift cards, a calculator, and an earpiece.

But according to the accused thief, “There was no earpiece, ma’am.”

Did you catch that? The man who claims he didn’t steal from the young woman said that the wallet he didn’t steal didn’t have an earpiece in it. Uh, how exactly would he know if he didn’t steal it? When the man let slip that there was no earpiece, Judy stopped and almost immediately began to laugh.

Judy turned to the bailiff and, barely audible over the laughter in the courtroom, she pointed to the two thieves and said, “Dumb and dumber.”

After 15 seconds, Judy ruled in favor of Paradeza and awarded her $500 in damages.

Watch the incredibly funny clip of the fastest Judge Judy case ever below and marvel at how easily the man incriminate themselves. Don’t forget to SHARE this video with any of your friends who could use a good laugh today. 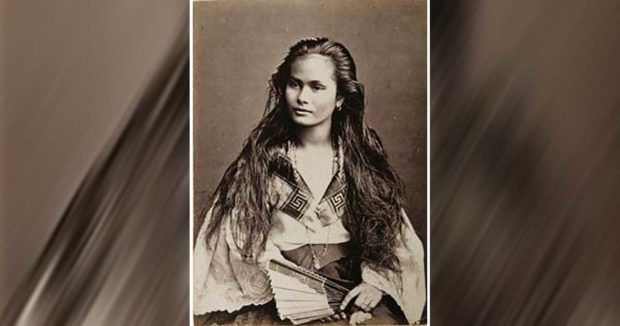 Old-Timey Historical Photos and Their Incredible, Unbelievable Backstories
Since the invention of the camera, photography has played a pivotal role in capturing and recording our past so later generations can live vicariously through what others witnessed firsthand. As ...
click here to read more
Advertisement - Continue reading below
Share  On Facebook