Oscars organizers have apologized for the Best Picture mix-up at Sunday night’s ceremony while the show’s host Jimmy Kimmel has opened up about the “mass confusion.”

Presenters Warren Beatty and Faye Dunaway had the job of reading out the winner of the last award of the evening but, just minutes after they revealed La La Land was the winner, producers were forced to reveal they had been handed the wrong envelope.

The Moonlight cast and crew then made their way onto the stage to collect the prize, with Price Water House Cooper (PwC), the accounting firm responsible for collating Oscars votes and preparing the envelopes, later taking the blame in two separate statements.

Now the Academy of Motion Picture Arts and Sciences (AMPAS), the organization that produces the Oscars, has had its say on the debacle, apologizing to all involved.

“We deeply regret the mistakes that were made during the presentation of the Best Picture category during last night’s Oscar ceremony,” the statement read. “We apologize to the entire cast and crew of La La Land and Moonlight whose experience was profoundly altered by this error. We salute the tremendous grace they displayed under the circumstances. To all involved  — including our presenters Warren Beatty and Faye Dunaway, the filmmakers, and our fans watching worldwide  —  we apologize.”

The statement continued to reveal a full investigation will be undertaken into exactly what happened, and that “PwC has taken full responsibility for the breaches of established protocols that took place during the ceremony.”

The statement came as Oscars host Jimmy Kimmel opened up about the flub while returning to his late night show Jimmy Kimmel Live! on Monday night. He was supposed to end the show sitting next to longtime “enemy” Matt Damon in the audience, but his plans went awry when he realized an error had been made.

“Mass confusion” then ensued, with the presenter crediting Denzel Washington for helping him realize what to do to rectify the awkward situation.

“I see Denzel Washington in the front row trying to get my attention; he’s gesturing and he’s pointing,” Kimmel explained. “I don’t know what he’s pointing, but he says ‘Barry.’ Eventually I figure out that Barry Jenkins, the director of Moonlight, is standing beside me and Denzel wants me to get him to the microphone to make a speech, which, you know, makes sense. Thank God Denzel was there to make sense.” 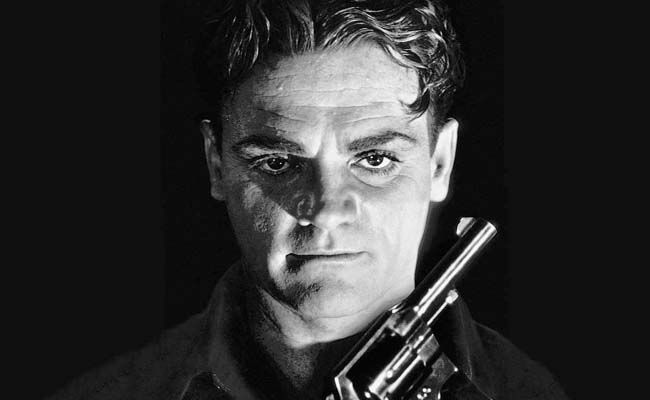 They Were Some of the Greatest Male Actors. Can You Name Them All?
While pretty much all Hollywood actors are famous, only a select few become icons. Their faces have been on posters, magazines and T-shirts for decades. Their cinematic performances have made ...
click here to read more
Advertisement - Continue reading below
Share  On Facebook