Stewart McNeal, age 34, turned himself in for an armed robbery at a Dunkin’ Donuts last Thursday. According to the surveillance camera footage, McNeal was standing in line for several minutes before attempting his robbery. Armed robbery is one thing, but there’s never an excuse to forget your manners. After reaching the counter, McNeal drew his gun and ordered the cashier to hand over all the money in the register (which was presumably $5 and I.O.U). The cashier promptly ignored the order, turning instead to service another customer. It is speculated that the cashier had such a casual attitude about this whole situation because there is literally nothing that an armed gunman could do to him that’s worse than working in a Dunkin’ Donuts.

McNeal then reportedly took off his mask to argue with the cashier, oblivious to the security cameras that were recording the whole exchange. The cashier then took pity on him and gave him an undisclosed sum of money to send him on his way. McNeal, then asked the employee to forgive him (most likely for wasting his time) and then left the establishment. It is unknown what he did after performing this robbery, but I’m going to go out on a limb and say it was probably something dumb. But I’d like to imagine that he went and bought coffee from Starbucks.

McNeal then figured out that the jig was up and turned himself in after seeing images that identified him as the suspect in a local Dunkin’ Donuts armed robbery. He reportedly told the arresting officers that “he just wasn’t very good at this whole robbery thing.” No, Stewart McNeal, you are definitely not good at this whole robbery thing. Oh, did I mention this all happened in Florida. Because of course it did. 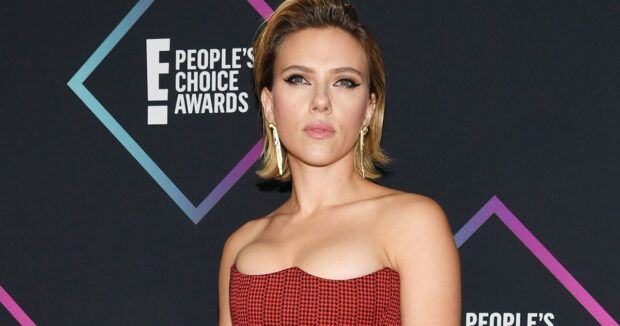 Famous Heirs and Heiresses Who Inherited a Fortune
There is a top one percent of adults who account for more than 46 percent of household wealth globally, according to the 2018 Credit Suisse Global Wealth Report. Most of ...
click here to read more
Advertisement - Continue reading below
Share  On Facebook