A social media joke “poking fun” at people ordering Diet Coke and other specific dietary foods — supposedly posted by an movie theater employee — has been met with ire by those who suffer from severe food allergies.

The post reads: “I work at a movie theater and when skinny b**ches order diet coke, I give them regular. Wahahahaha.”

The unsourced posting has been floating around social media sites like Tumblr and Instagram for several months. Users have denounced it for making fun of the severe food allergies from people who request “special” orders in restaurants. Up to 15 million Americans have food allergies.

Several social medias users have responded to the post with stories of “near misses” where they were almost served potentially life threatening foods due to servers not paying attention to their requests or outright ignoring them.

Earlier this month, an Imgur user who goes by the username Amrikia posted a collection of screenshots with the title “As someone with an extremely sensitive stomach, this is huge,” that captures some of the shared stories. The collection truly displays just how dangerous serving the wrong food or drink can be.

The situations are obviously most dangerous for those people who ordered the food. In addition, some cases had negative effects on the servers as well.

A few commenters pointed out that even if allergies weren’t a factor, servers should still be providing customers with what they ordered no matter their reasons for ordering it, as opposed to changing it, whether on purpose or not.

Amrika’s whole collection of screenshots can be found on their Imgur page.

Share this important post to shine a light on the dangers of making fun of food allergies and dietary restrictions. 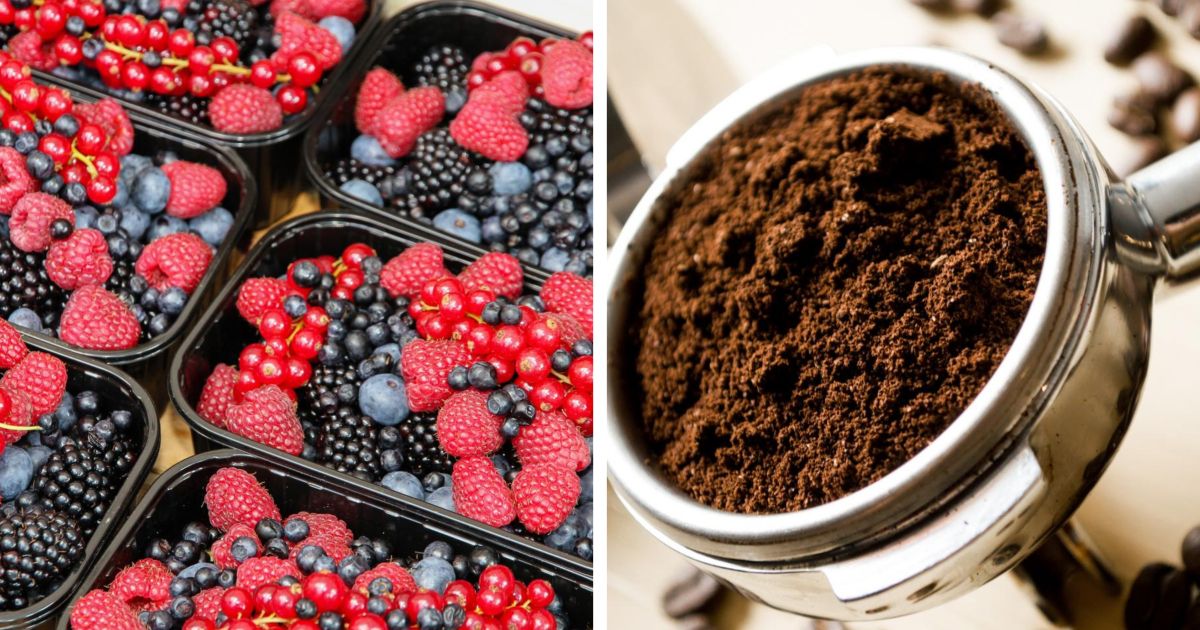