According to E! News, Montana and Wang recently met at a Tinder Plus launch party in Los Angeles, and hit it off immediately. They were subsequently spotted hanging out together at other L.A. hotspots, and allegedly celebrated July 4th together.

An insider says the two aren’t looking for long-term love, revealing, “They’re hooking up. It’s nothing serious yet. Her attitude about it is casual.”

Meanwhile, Khloe Kardashian has recently been linked to past and present basketball stars Rick Fox and James Harden. She separated from another hoops star, Lamar Odom, in 2013. 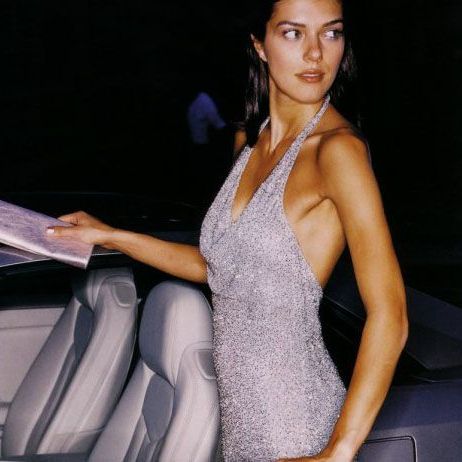