Two years ago, cancer survivor Quinn had surgery for his leg and hip to be amputated due to the terrible disease. When Quinn woke up from surgery at just 10 years old, he said, “I want a dog with three legs,” according to Front Street Animal Shelter where the adoption took place.

And just last Thursday, Quinn met Logan, who was rescued as a stray with a broken leg that needed to be removed.

“This is one of the most beautiful adoptions we’ve ever seen,” a representative from the shelter said.

Quinn’s mother found Logan after searching on the web. However, when they arrived at the shelter to meet him, someone already adopted him.

But the woman who was about to adopt Logan changed her mind! And Quinn’s mind hadn’t changed at all.

“When I saw him and the dog together the immediate reaction was a welling of tears,” Gina Knepp from Front Street Animal Shelter told Sacramento television station KTXL. “There were a lot of tears yesterday, joyful tears.”

Now Quinn and Logan — both with serious hardships — have each other to rely on for their difficult journeys ahead while dealing with their disabilities.

Roughly 3.9 million dogs enter animal shelters nationwide every year in the United States. However, about 1.2 million dogs are put down according to the American Society for the Prevention of Cruelty to Animals.

And we love hearing about rescue dogs becoming best friends with the amazing humans who “Adopt, Don’t Shop!”

So please, share this story with your family and friends! Tell people to share Quinn and Logan’s wonderful friendship and spread the importance of adopting. 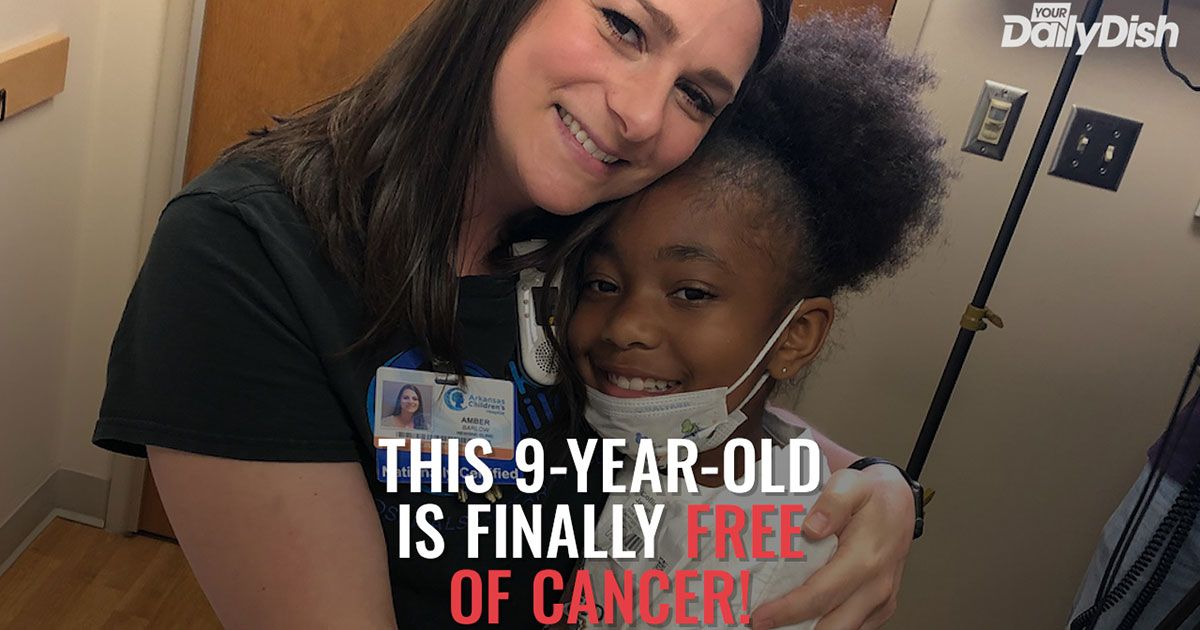