‘Full House’ Actress Sticks Up For Bakery Dinged For Discrimination

The battle over same-sex marriage has certainly become one of the more divisive issues of our day. Tied into the discussions are often conflicting fundamental values such as freedom of speech, freedom of religion and the overall pursuit of happiness.

The debates haven taken place at the highest government levels where policies are still being fought over, and at levels of individual businesses who are wrestling with whether their faith should trump their interest in selling goods and services, or whether the guidelines of good commerce – and local laws — require them to sell anything to anyone.

The differing views over the topic also definitely make good TV, such as on a recent episode of “The View” when the panel discussed an Oregon bakery which refused to bake a cake for a customer’s same-sex wedding ceremony.

Bure said she didn’t want to get into a gay rights vs. straight rights debate, but felt that the bakery owners shouldn’t have been penalized for what she believed was a free speech matter, and that a modern business should have the right to decide who to do business with and associate with, especially someone who may adhere to different religious views.  The bakers had previously made items for the same couple before, but drew the line when a ceremony was involved.

Her stance seemed to be in the minority that day, and especially clashed with the opinion of co-host Raven Symone, who was heard gasping when Bure shared her thoughts.

Symone felt the bakery customers were outright discriminated against because of their sexual orientation, and compared it to past discrimination of African-Americans earlier in our history who were denied service solely because of the color of their skin.

Bure, to her credit, didn’t further the flames by prolonging the debate or lashing out at those who held contrary positions. She simply shared the wish that our society, country and culture should try and respect opposing views.

Check out a clip of the fiery debate: 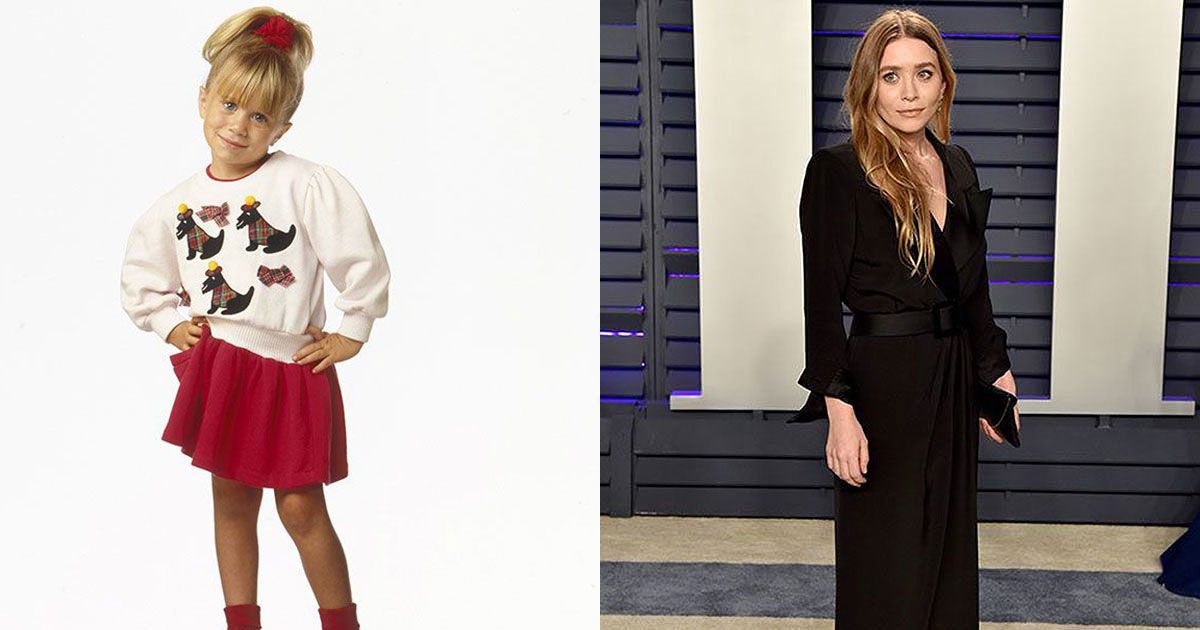