George Clooney’s Mother: ‘They’re Having a Boy and Girl’

George Clooney’s mother has revealed the actor and Amal Clooney will welcome a boy and girl later this year.

Earlier this month it was revealed the Gravity star and his human rights lawyer wife are expecting twins. The couple hasn’t commented on the happy news, but Nina Clooney reveals “it will be one of each,” for the Clooneys.

“Yes, a boy and a girl,” she tells Vogue. “That’s what I’ve been told. How marvelous! My husband and I are extremely excited.”

The twins are reportedly due in June and a source close to Clooney recently revealed he is feeling apprehensive about becoming a first-time parent at the age of 55.

“George is excited but nervous,” the insider told People. “He is excited about the kids, but also has the normal amount of nerves that come with being parents.”

However, Nina Clooney is convinced her son will make a “great” parent.

“We are extremely happy for George and Amal, and I cannot imagine two people who would be better parents,” she told Us Weekly.

“I think he’ll be great, and I think she’ll be a great mom,” she added.

Clooney’s friend Matt Damon has also insisted the actor and his wife will navigate parenthood with ease.

“I’m thrilled for him,” he told Entertainment Tonight. “She’s amazing. He hit the jackpot. Just on every level. She is a remarkable woman. They’re gonna be great. They’re gonna be awesome parents. Those kids are lucky.”

However Damon recently joked handling twins will lead to many sleepless nights for the couple.

“He said to me, ‘Well, you have four’,” Damon said on The Ellen Show Thursday, “And I said, ‘Yeah, but not at once. We did it one at a time. I don’t know how anybody does twins. Those sleepless nights… and there’s two of them? There’s just no way. But we’ll see.” 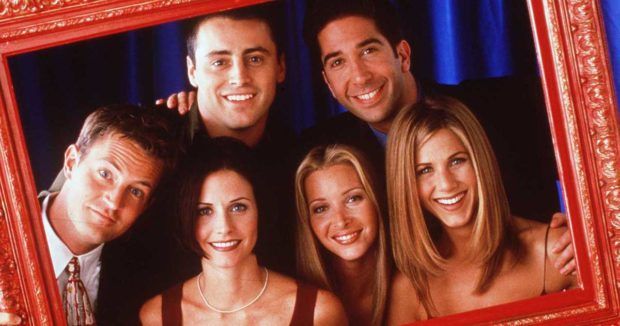