George H.W. Bush’s Letter to Bill Clinton After 1992 Election Is What We All Need Now

If you’ve only followed the election this year, or politics in general for the last several years, then you might believe that Democrats and Republicans working together is like finding a four-leaf clover, or stumbling over a pot of gold at the end of the rainbow (sorry, I’m eating Lucky Charms for breakfast).

But after Wednesday night’s presidential debate, a 1993 letter George H.W. Bush sent to incoming President Bill Clinton shows a time that, despite political viewpoints, the losing candidate was gracious in defeat and wished only the best for the country after the peoples’ decision was made. The letter reads in full (image below):

“When I walked into this office just now I felt the same sense of wonder and respect that I felt four years ago. I know you will feel that, too.

“I wish you great happiness here. I never felt the loneliness some Presidents have described.

“There will be very tough times, made even more difficult by criticism you may not think is fair. I’m not a very good one to give advice; but just don’t let the critics discourage you or push you off course.

“You will be our President when you read this note. I wish you well. I wish your family well.

“Your success now is our country’s success. I am rooting hard for you.

The image of the letter was shared Wednesday night after the third and final presidential debate of the 2016 election. It was prompted by the most talked about moment from the debate, when Republican candidate Donald Trump was asked if he would accept the results of the general election on Nov. 8 and concede. Moderator Chris Wallace asked the question in response to Trump’s recent claims that the election is “rigged” against him. When asked Wednesday night, Trump would not say whether he would concede and said he would keep everyone in “suspense” about his decision.

It’s an unprecedented notion in American politics, one that was described by Democratic candidate Hillary Clinton as “horrifying.” Whether Trump follows through on that decision remains to be seen, but it’s good to look back on a time not too long ago when it seemed like differences in political opinions still meant that people in Washington could get along and work together to come to bipartisan compromises to move the country forward. 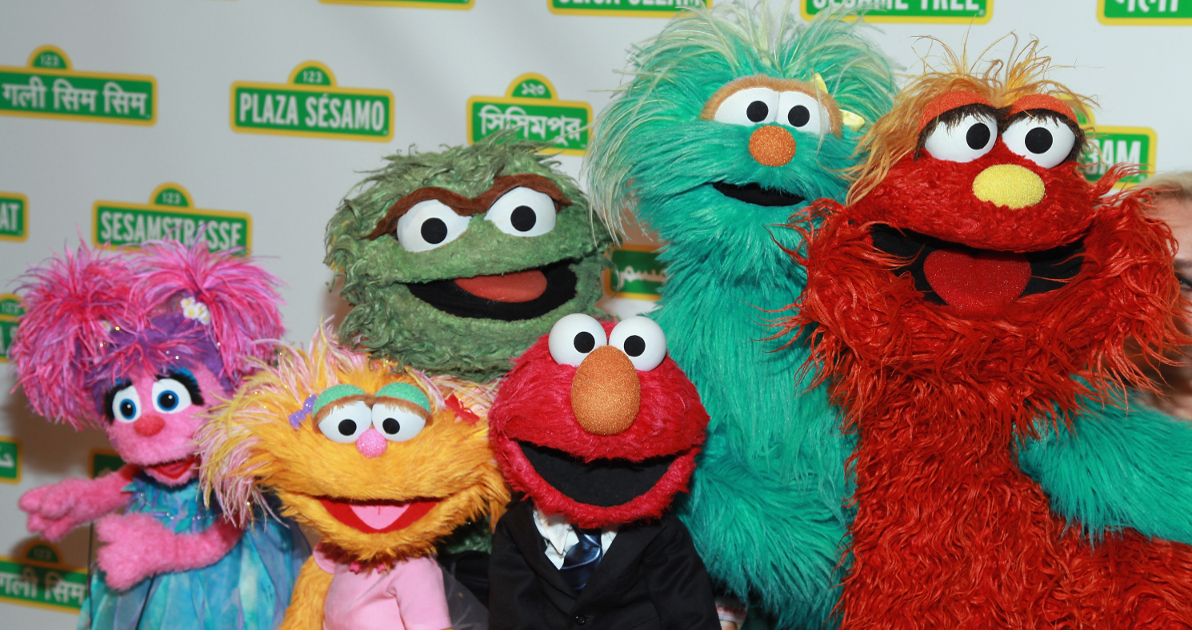